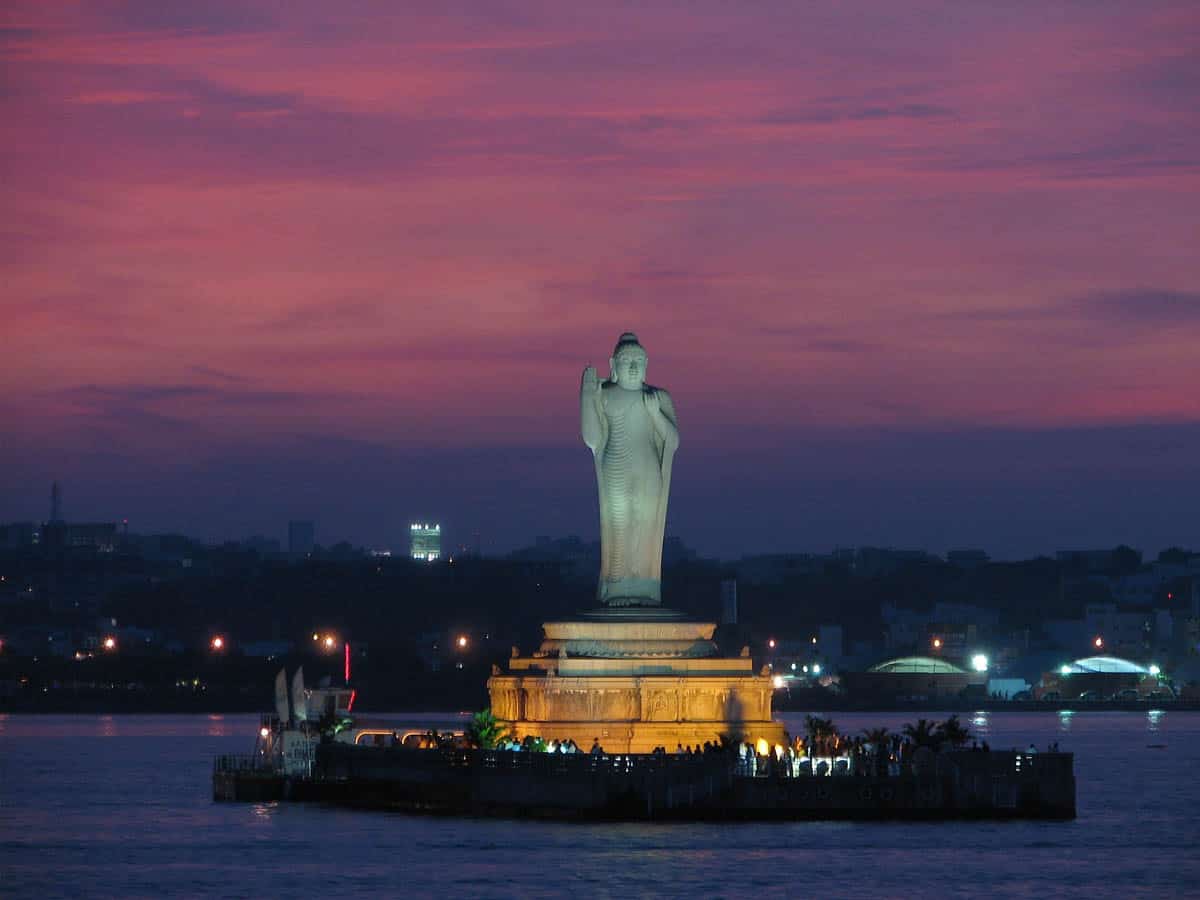 Hyderabad: A study conducted by scientists of the Indian Institute of Chemical Technology (IICT) and Centre for Cellular and Molecular Biology (CCMB), Hyderabad and the Academy of Scientific and Innovative Research (AcSIR), Ghaziabad has revealed that Hussain Sagar and two other lakes in Telangana are infected with coronavirus.

According to a report published in the Times of India, apart from Hussain Sagar, Pedda Cheruvu or Nacharam lake and Nizam Talab or Turka Cheruvu are infected with the coronavirus. Although these lakes are infected with the virus, the scientists who conducted the research said that its transmission through water is not well established. They said that it was only one study that showed that faecal-oral transmission is possible.

The study has also mentioned that there were early signs of the second wave of COVID-19 pandemic in the month of February.

Earlier, eight Asiatic lions housed in the Nehru Zoological Park (NZP) Hyderabad have tested positive for the SARS-CoV2 virus. However, there is no factual evidence that animals can transmit the disease to humans.