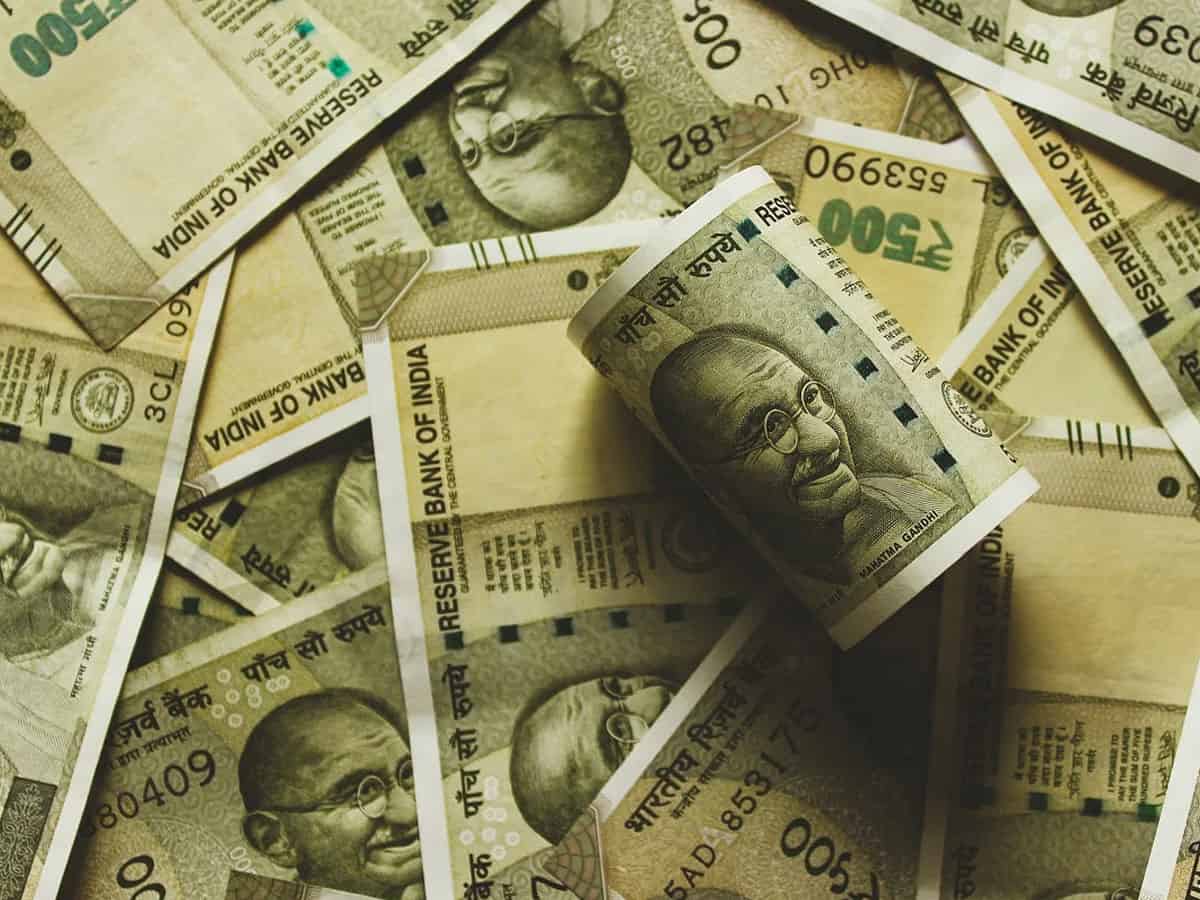 Hyderabad: A couple from Hyderabad looking to sell their kidneys to pay off huge debts, was duped of Rs 40 lakh by an international gang of Cyber fraudsters, police said.

The fraudsters, promising to pay Rs 5 crore for organ sale, lured the couple into depositing Rs 40 lakh into their bank accounts towards various charges.

M. Venkatesh and Lavnya, residents of Khairtabad area in the city, approached cybercrime police station two days ago after they realized they had been cheated.

The couple, running a stationery and bangles shop, had taken bank loan for construction of a four-storied building. As the business was affected by Covid-19 pandemic and lockdown, their debts mounted to Rs 1.5 crore.

With no option but to borrow from any other source and pressure mounting from financial institutions to repay the debts, the couple decided to sell their kidneys to clear the debts.

According to Assistant Commissioner of Police K.V.M. Prasad, the couple started looking for prospective buyers on the Internet.

In March, they found the contact number of a person posing as an employee at a UK hospital and sent him a message. The fraudster offered Rs 5 crore but made the couple believe that they have to first pay charges to complete the entire process.

When he demanded more money, they contacted another person and transferred Rs 12 lakh to his account. They also approached two other persons over the Internet.

One of them promised that on payment of registration half of the price for their kidneys will be paid to them as advance amount. He asked them to meet his representative at a lodge in Bengaluru to collect the advance amount.

Trusting him, they went to Bengaluru and met the agent. Here they encountered even bigger hocus-pocus. The agent gave them black papers, saying they are currency notes of Rs 2,000.

When the couple grew suspicious, he took out an unknown chemical and turned a few papers into currency notes and made them believe that this was done to maintain secrecy.

He gave them an entire lot of black papers with the chemical and asked them to use the chemical after 48 hours. He also made them to transfer another Rs 14 lakh to his account.

The couple later found that the chemical was not turning the black papers into currency notes. They realized they have been cheated.

As the person they were in touch with to sell their kidneys also did not respond to their calls, they lodged a complaint with the cybercrime police.

The couple told police that they arranged the money from private lenders by keeping their gold jewellery as collateral.