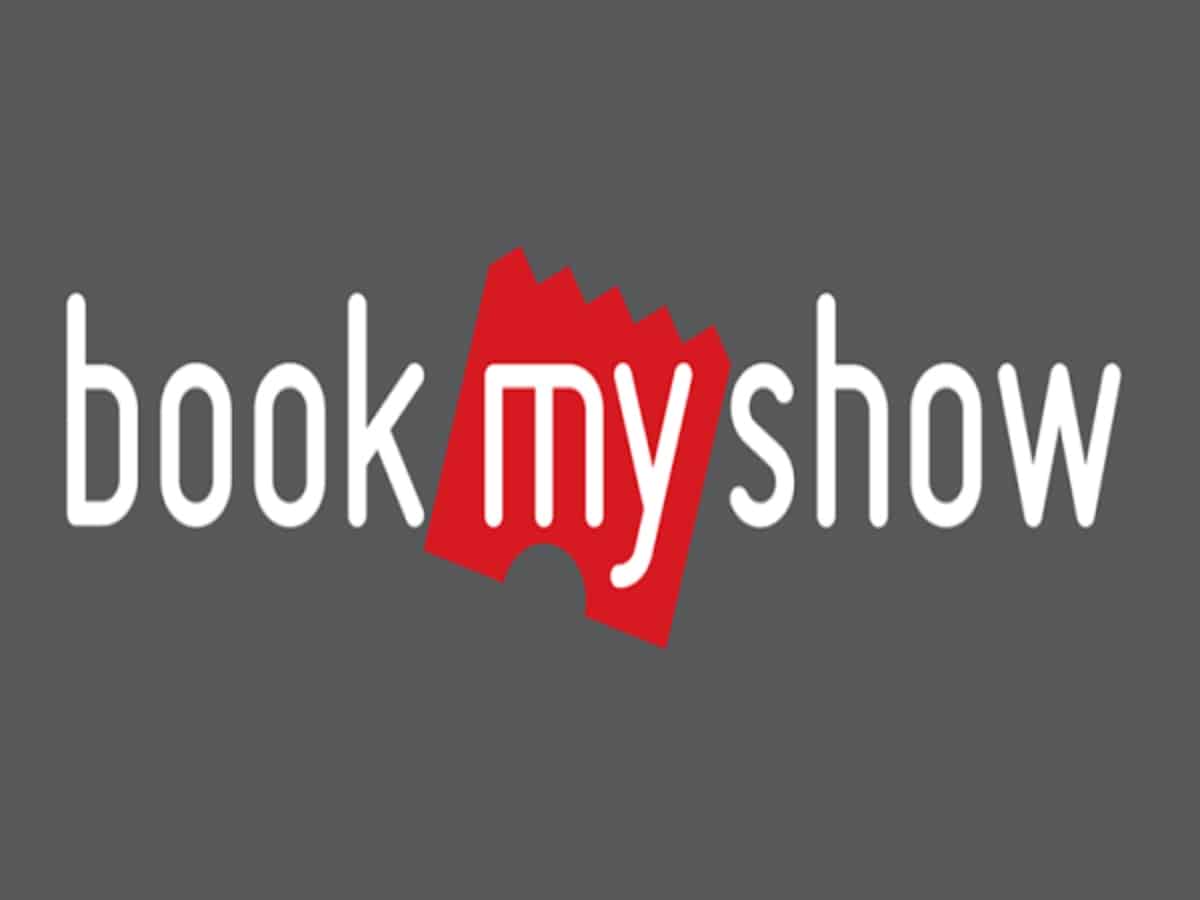 City-based social activist Vijay Gopal had lodged a complaint in the Consumer Forum in 2019, challenging the high level of money laundering in the name of internet charges.

Vijay Gopal had then booked a ticket to watch the movie at PVR Cinemas in Panjagutta through ‘Book My Show’. Internet handling charges were Rs.41.78 plus a total of Rs.341.78.

The court, which held a lengthy hearing, delivered its final verdict about 25 months later.

The court has penalized BMS and PVR to pay Rs 5,000 towards the consumer legal aid account of the Hyderabad court. Court also ordered them to pay Rs 25,000 as compensation and additional Rs 1,000 towards litigation costs for Gopal.

”Internet handling charges are unfair. No more than Rs.6 should be charged. This is stated on the basis of Section 6A of the AP, Telangana IT Act, 2000,” the court said.

The order dubbed the practice “unfair” and “illegal” and said: “…this Forum is constrained to hold that the additional amount of Rs 41.78/- per two tickets under the head ‘Internet Handling Charges’…amounts to unfair trade practice as defined under Section 2(1)of the Consumer Protection Act.”

In another tweet he said, He said the ruling applies to all those who serve as aggregators.