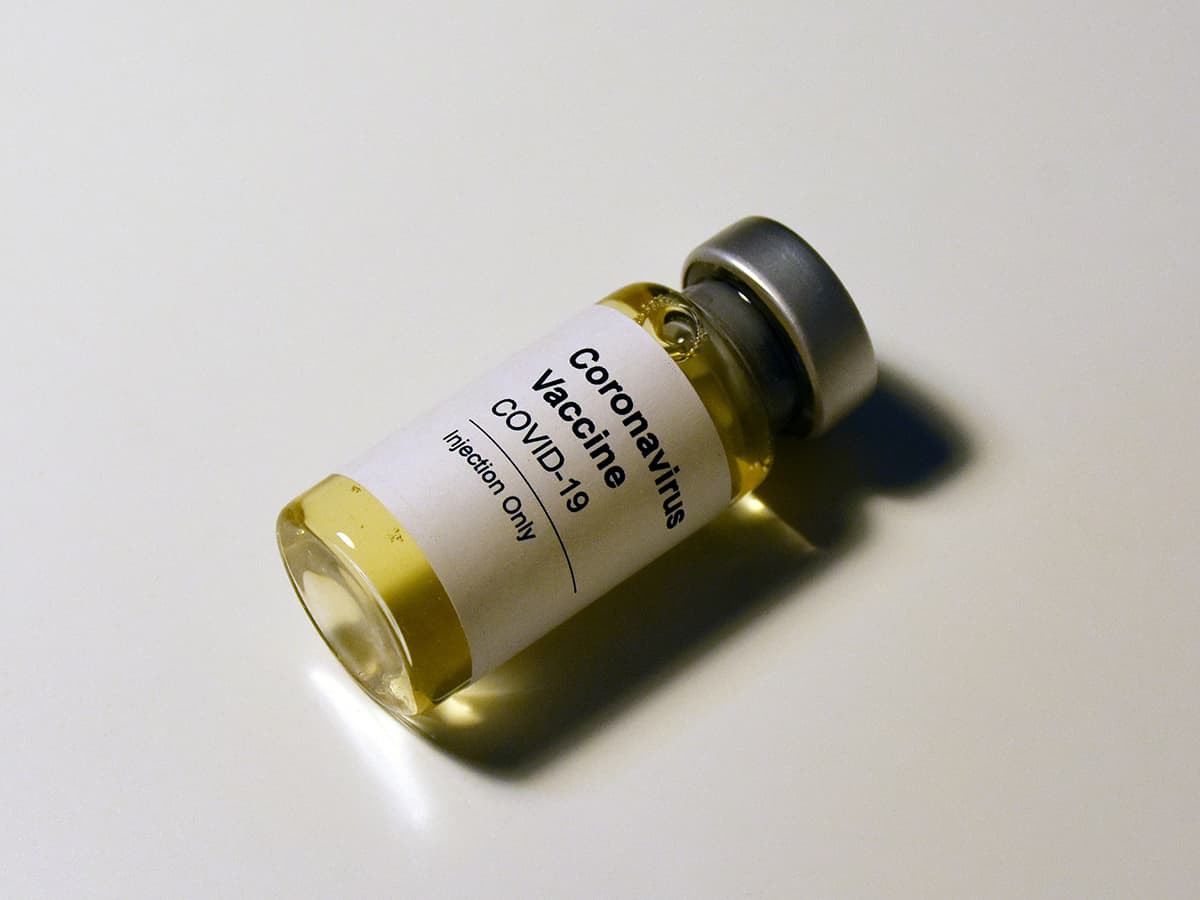 Hyderabad: With the rise in COVID-19 cases in the city, there has been a pattern of increased infections among men as compared to women. Doctors have advised men to be careful regarding their outdoor activities.

Government and commercial institutions revealed that over 99 per cent of cases are caused by vaccine breakthroughs, out of which 70 per cent are registered among men. It is to be noted that, a vaccine breakthrough infection occurs when a fully vaccinated person contracts COVID-19 and is likely to spread it among others. According to Dr Y Sridharcritical care specialist at Apollo Hospitals, the incidence is higher in men in general, but the percentage of breakthrough infections has increased.

He further stated that It is now 70:10 when compared to Covid-19 cases in the non-vaccinated population. The intensity of the infection has always been high in men and they need to be cautious. As per a report by the Times of India, he also stated that men with comorbidities are required to be careful.

Expressing his views on the increased infections among men Dr Kiran Madala, Indian Council of Medical Research (ICMR) certified researcher, said, “It could be due to a variety of factors, including how well antibodies react and function in the body, as well as immunity levels”.

Similarly, Dr Kishan Rao, head of the Telangana Private Hospitals and Nursing Homes Association, stated that men move outdoors more than women, and most people have the common misconception that vaccination protects them against infection, but vaccine protects against mortality.