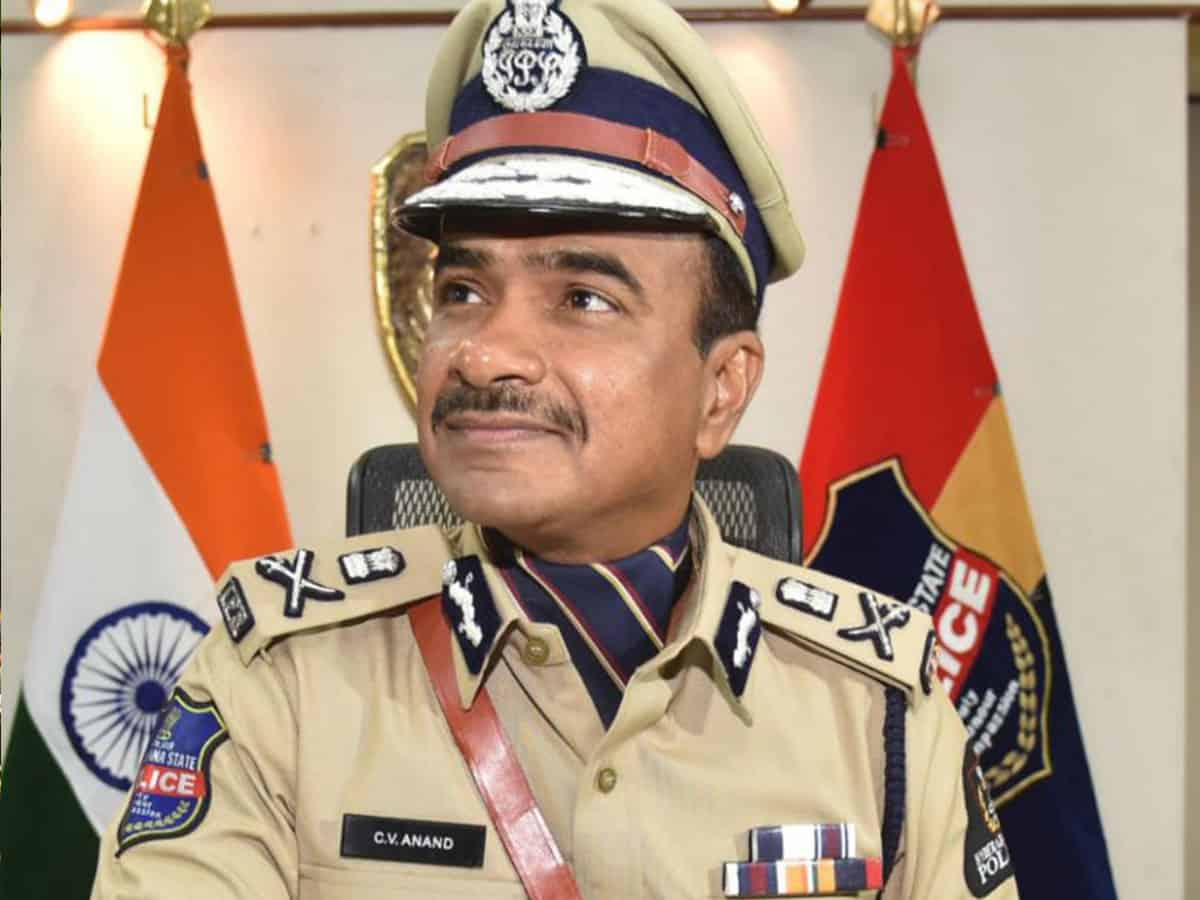 Hyderabad: Ahead of the Bonalu festival on Sunday and Monday, city police commissioner, CV Anand visited the Ujjaini Mahankali temple in Secunderabad to examine security plans.

CV Anand along with Additional CP (L&O) D.S.Chouhan, traffic authorities, and organisers, reviewed the waiting lines, and route maps, and held a brief discussion to ensure that all arrangements are in place.

According to the press release, it is predicted that during the festival around seven or eight lakh devotees would visit the temple for pujas.

A total of six queuing lines were established, two for women devotees carrying Bonam and two for other women with the rest available to the general public.

In light of the rainy season, the CP asked them to take all precautionary steps at sound systems, ornamental lighting strands, and illumination places.

Secunderabad: Roads to avoid for Bonalu festival on Sunday, Monday

CV Anand said, “Traffic restrictions were imposed around all the roads through which temple could be approached and the city police made elaborate security arrangements with 3500 police personnel working round the clock to ensure month-long exciting and thrilling festivities of Bonalu, a state festival, always remain as wonderful memories.”

For the safety measure, CCTVs crime teams, and SHE teams squads were dispatched to keep the women worshipper safe and snatchers and pickpocketers at bay.