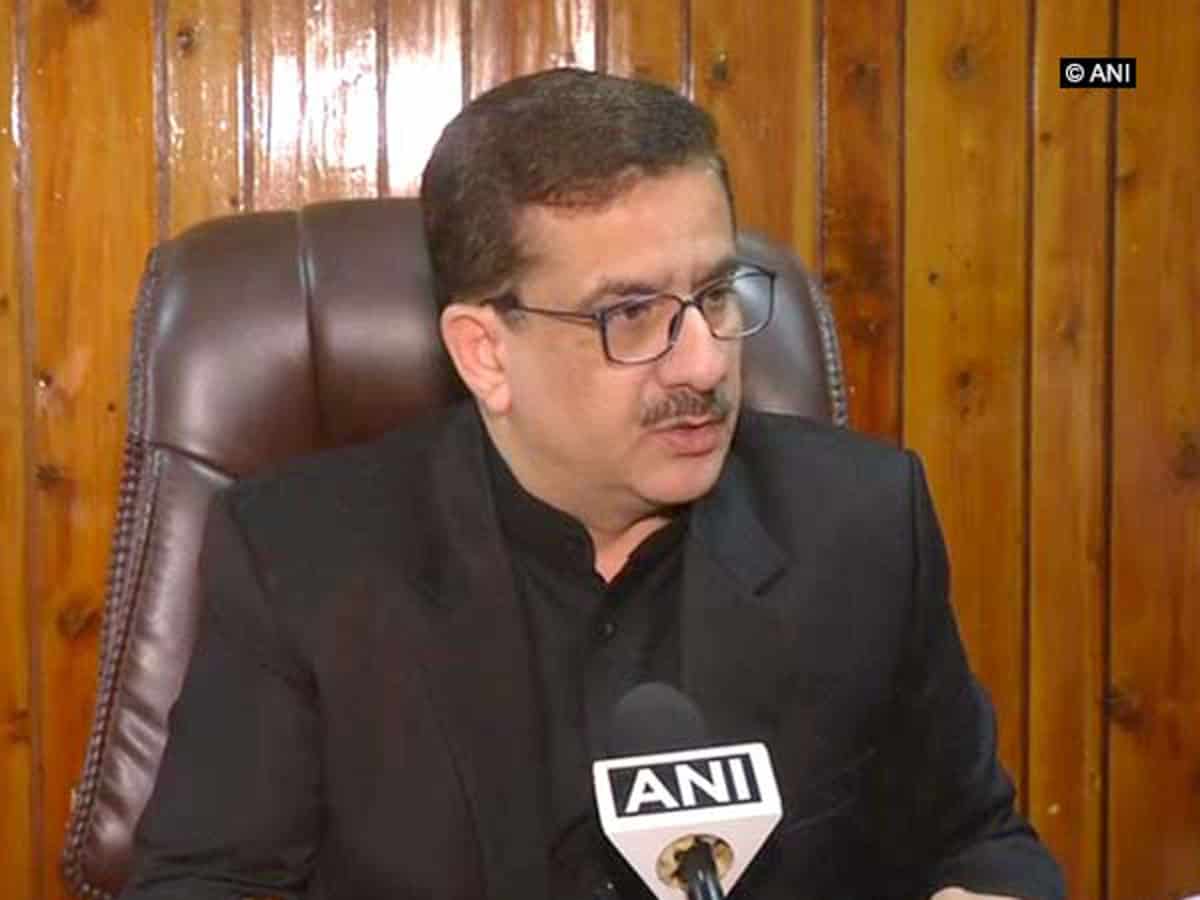 Hyderabad: Communist Party of India (CPI) local leaders and workers from Hyderabad on Tuesday staged a protest in Amberpet against former Uttar Pradesh Shia Central Waqf Board chairman Waseem Rizvi and burnt his effigy over a petition filed by him in the Supreme Court seeking to remove 26 verses from the Quran.

“By filing a petition in the Supreme Court, to remove 26 verses from Quran, Waseem Rizvi has not only hurt of sentiments of Indian Muslims but the sentiments of Muslims all across the world.”

He further said that if such acts are done by someone in an Islamic country then he would have been immediately sentenced to public prosecution.

Naqvi also alleged that Rizvi is defaming India with his deeds and demanded that he be hanged or sentenced to life imprisonment.

Sheik Nadeem, CPI in-charge of Amberpet, Hyderabad said that Rizvi is just trying to disturb the communal harmony of this nation by putting up such petitions.

“If people like Waseem Rizvi are allowed to roam free in this nation, then they will disturb the communal harmony of this country,” Nadeem added.