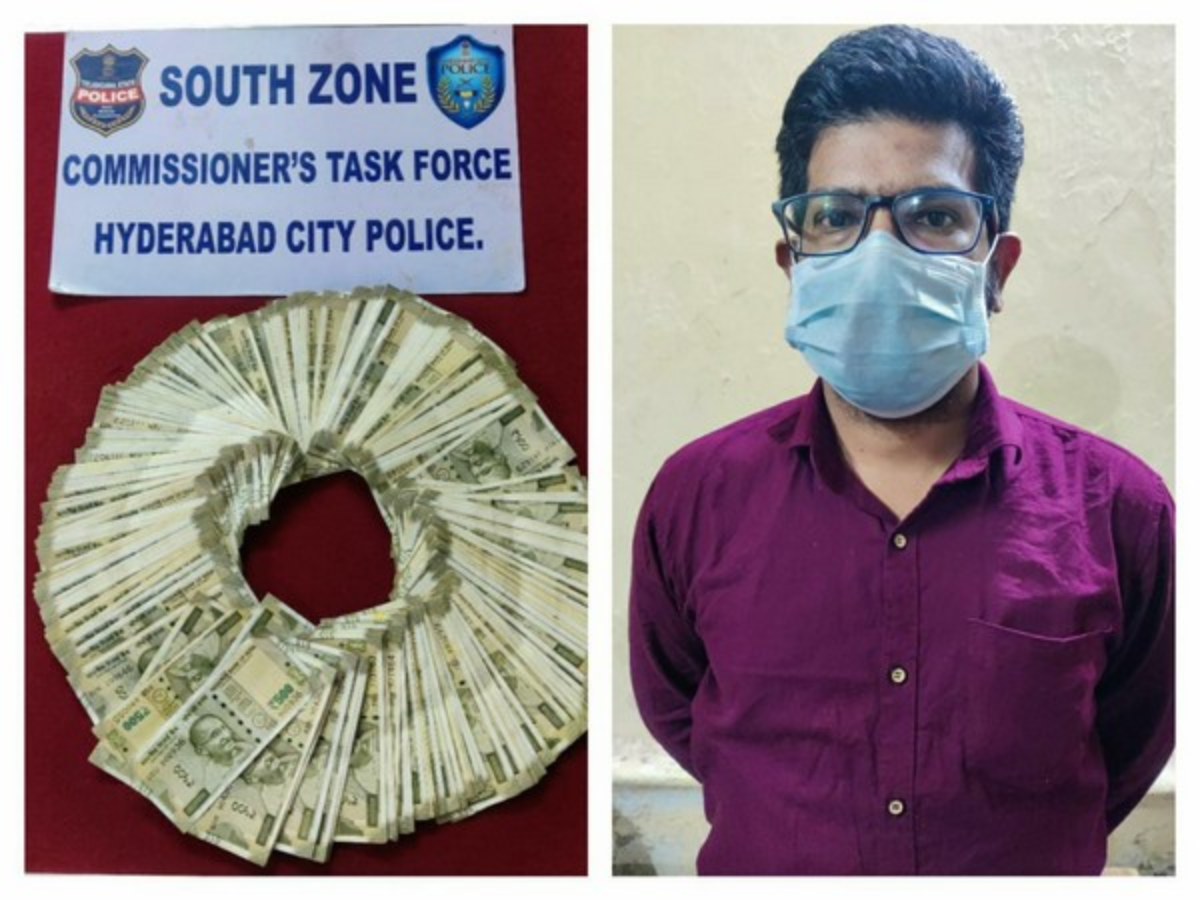 Mohd Asghar, a resident of Tlichowki, Hyderabad was involved in cricket betting with an intention to earn easy and quick money, the police said.
He purchased an online web application from Bajighar on a commission basis and operated for the purpose of online cricket betting with the punters in Hyderabad and other states by creating IDs.
Later, said the online website was handed over to another bookie named Prathyush on a commission basis and he continued illegal betting.
The entire transaction is being run through online accounts and various bank accounts, the police informed.
The accused person and seized property were handed over to the station house officer (SHO), Golconda Police Station for further investigation.