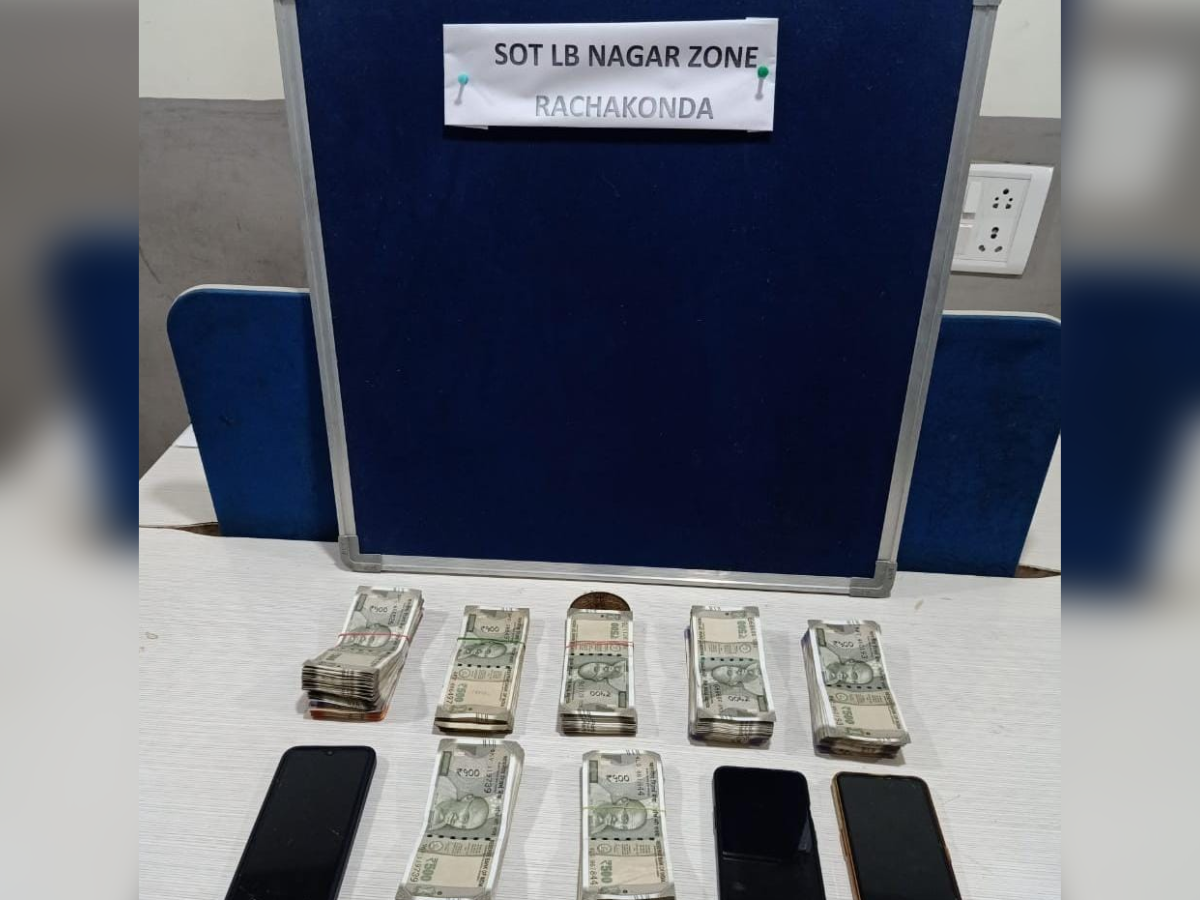 Hyderabad: Two men were arrested for organising a cricket betting racket on Monday by the LB Nagar and Pahadi Shareef police in Thakkuguda.

The accused Chandragiri who is a resident of Sri Nagar Colony, Ranga Reddy was addicted to betting and earning easy money by organising a cricket betting racket during the Asia Cup cricket matches.

On August 3, the south zone commissioner’s task force along with Chatrinaka police arrested four persons who were operating a cricket betting racket. They also seized Rs 1,81,000 and 4 cell phones from the arrested persons.

The arrested were identified Vijay Raj (39), A. Bharath (28), K Hemanth (30) and A Raju (40). Another accused, Ali, was found to be the main bookie. As he operates from Maharashtra, he remains absconding as of Saturday.