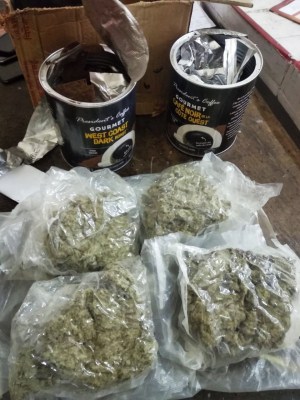 Hyderabad: After noticing a rise in cases of large-scale drug abuse by IT professionals, the Cyberabad police are taking up a massive awareness campaign to put a check to the growing menace.

In recent weeks, the Telangana police caught several IT professionals for allegedly consuming drugs like ganja, MDMA, opium and cocaine in various parts of the city. Drug peddlers eyeing huge business in the IT corridor and surroundings are adopting innovative ways to supply tganja and other drugs to the consumers there. In a few instances, the police found a few former IT employees were themselves selling drugs to the former colleagues and acquaintances.

As part of their initiative the police will be visiting the IT companies after contacting them through the Society for Cyberabad Security Council (SCSC) and reaching out to the IT and IELTS professionals.

“Our approach is clear, awareness as well as strict enforcement at the end level. If we are strict with consumers then the menace will end, although it is a big task we will try to accomplish it,” said a senior official of the Cyberabad police.

Teams comprising volunteers and the police will visit the offices and explain about the ill effects of drugs to the techies. Short films, posters, seminars and short skits will be conducted as part of the awareness programs.

In each organization we propose to form Anti-Drug Abuse Committees who will keep a watch on drug networks and also help people already trapped in the web to come out by offering psychological support, the official explained.

The initiative will be launched shortly after a meeting with the SCSC, police and a few HR managers of the companies.

The police also plan to train the private security personnel deployed in the IT corridor to identify the drug peddlers and mount surveillance on them.