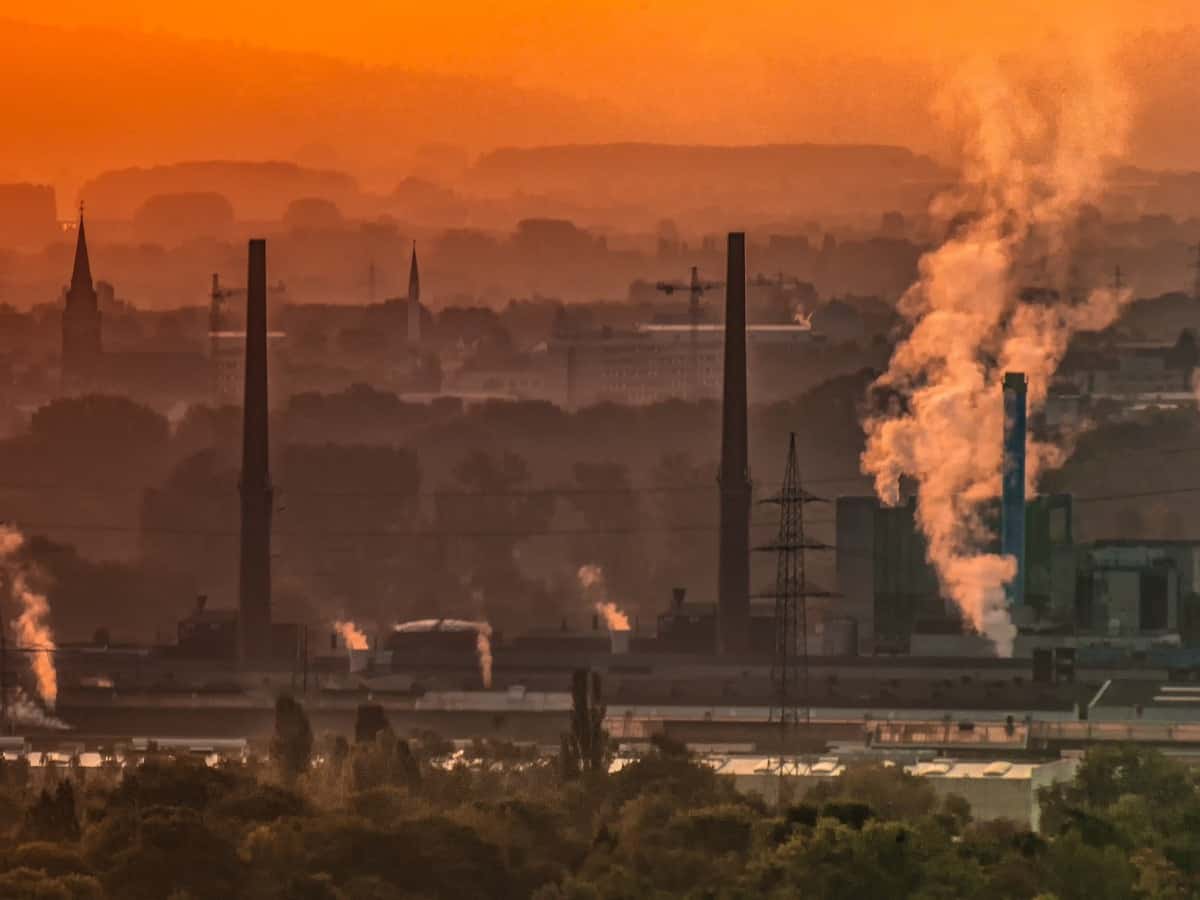 Hyderabad: Greenpeace India’s report titled ‘Behind Smokescreen’ which was released on Wednesday revealed that dangerous air pollutant nitrogen dioxide increased by 69 percent in Hyderabad in a year i.e., from April 2020 to April 2021.

The report held fossil fuels, rise in economic activities responsible for the rise in the pollutant level, TOI reported.

The pollutant level also increased in the other seven populous Indian cities. In Delhi, it increased by 125 percent whereas, in Chennai, Mumbai, Bengaluru, Kolkata, Jaipur, and Lucknow, it increased by 94, 52, 90, 11, 47, and 32 percentages respectively.

As per experts, vehicular emission and usage of fossil fuels such as coal, gas, etc., are the main nitrogen dioxide contributors.

The report also revealed that 73 percent of the power produced in Telangana State is unclean.

Nitrogen dioxide is considered a dangerous air pollutant because of the fact that it can impact the lungs, blood circulatory system, and brain of human beings.

Increased level of the pollutant not only impacts human health but also harms vegetation.