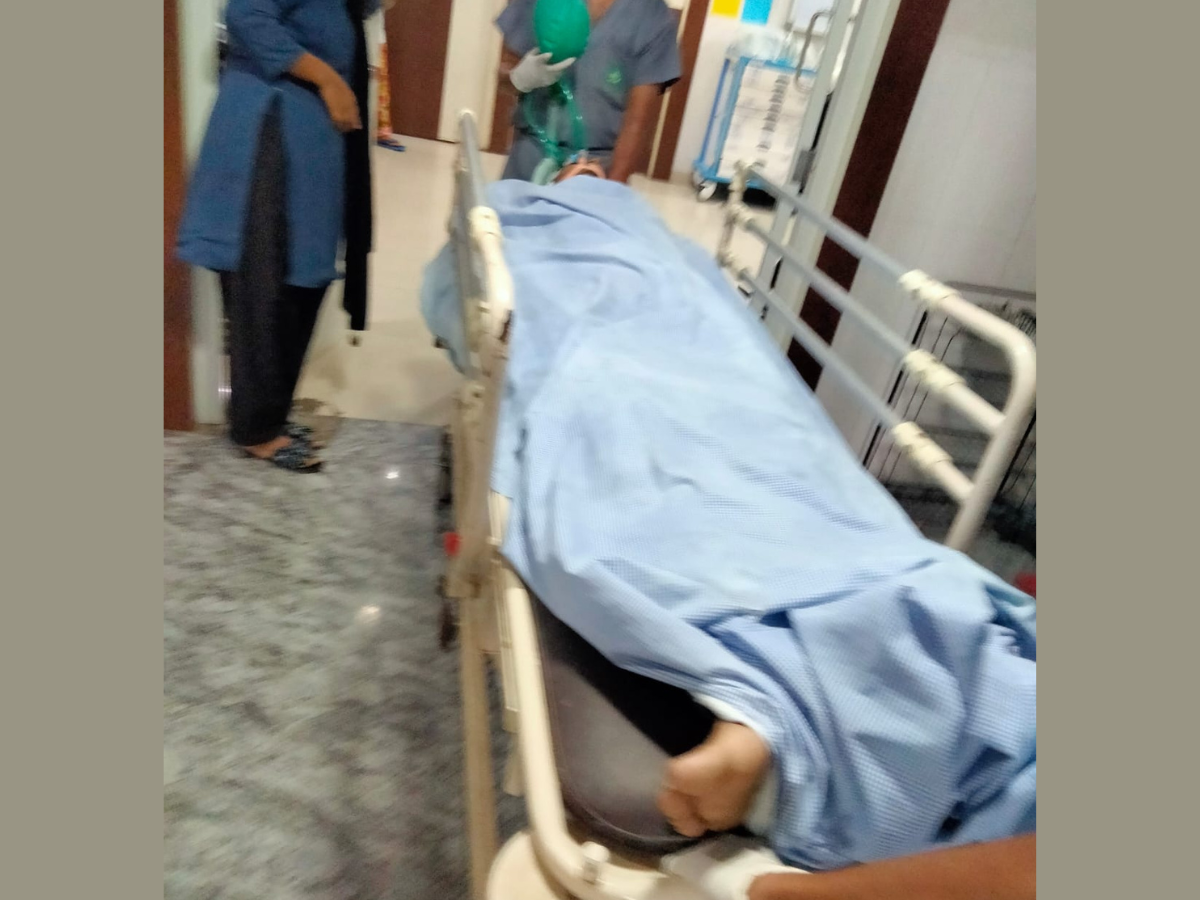 Hyderabad: A food delivery executive on Thursday night was killed after his bike was hit by a rashly driven tractor in Gachibowli.

The victim, Adil Ahmed (24) of Mehdipatnam, was on his way to deliver a parcel when the accident occurred.

According to the police, Adil Ahmed was riding his motorcycle from IIIT to Wipro Circle. When he got close to the circle and took a detour, a tractor approaching from the left side hit his bike. The Gachibowli police department opened an inquiry after receiving a complaint.

The tractor was seized and efforts are being made to apprehend the driver, the police said.

Telangana Gig and Platform Workers Union on Friday demanded that the family of the deceased be compensated by Swiggy, the company that Adil Ahmed worked for, according to the Workmen Compensation Act.

“24-yr old Adil Ahmed, a Swiggy Delivery worker, lost his life today while delivering an order near Gachibowli . He is survived by his wife & 2-month-old child. @TGPWU demands rightful and swift compensation by @Swiggy according to the Workmen Compensation Act.