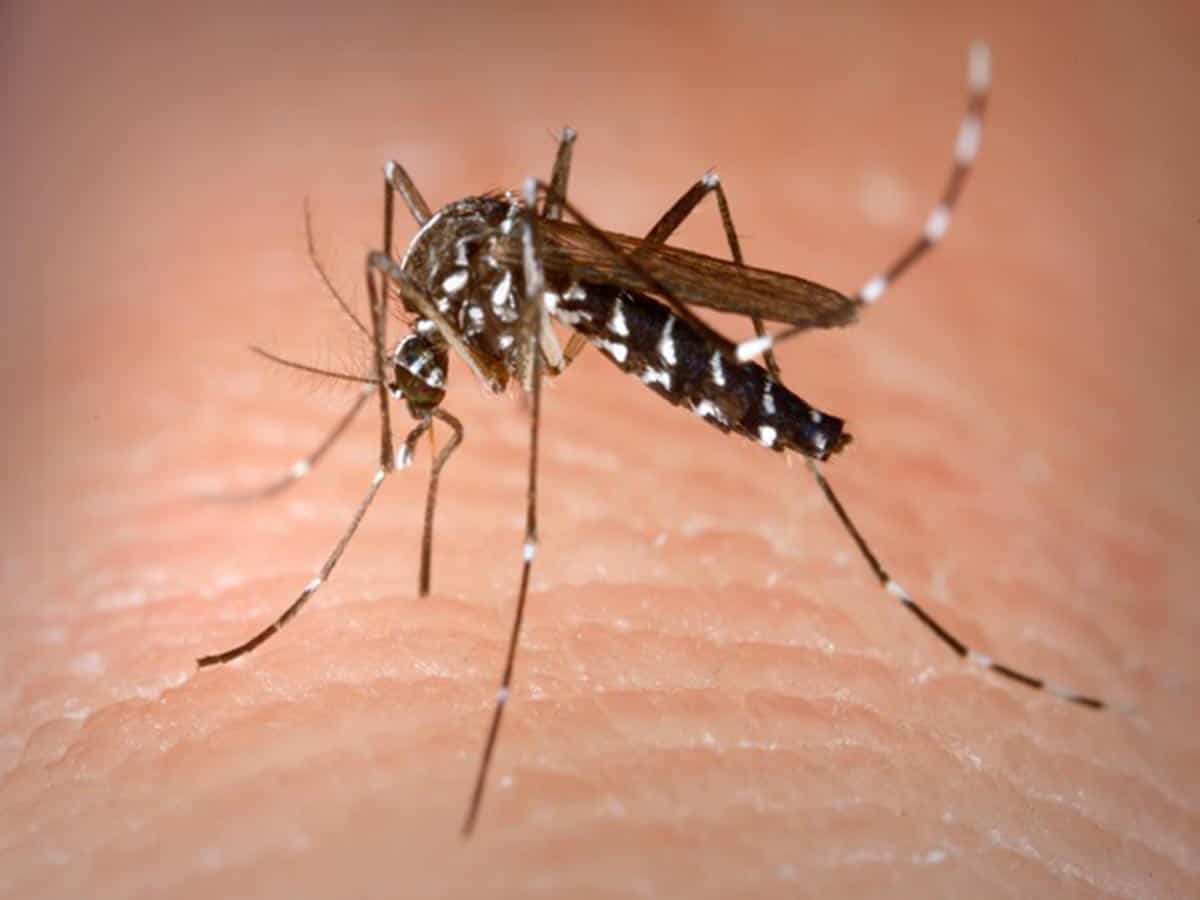 Hyderabad: Dengue fever cases are on the rise in some parts of Hyderabad, and are likely to rise further in the coming days with the onset of Monsoon, according to Dr Shankar, Director, Government Institute of Preventive Medicine, Hyderabad.

Experts predict that the virus count will rise dramatically in the following 3-4 weeks when the weather becomes more suitable for mosquito breeding.

Speaking to Siasat.com, Dr Shankar said that last month 15 to 16 dengue positive cases came up last month and the number has now increased to 26. “There has been some increase in cases of dengue in GHMC areas. There are more young patients who are reporting for dengue,” he added.

When asked whether dengue cases are likely to outnumber COVID-19 cases he said “probably”.

“There are only a few COVID-19 cases being reported. As of now, six cases have been admitted and they are all stable,” he informed. He also said that more cases are being reported from urban areas than rural areas.

Meanwhile, KIMS hospital is receiving multiple patients from Begumpet, Kompally, Uppal, and nearby districts. According to another doctor, there has been a rise in dengue cases there as well.

“On average, we are getting 5-7 suspected cases of dengue per day, and some of them test positive. About 3-4 out of every 10 patients require hospitalisation. People should be highly alert, as dengue is now a bigger concern than COVID-19,” he said.

Dr T Usha Rani, professor and head of the pediatric department at Niloufer Institution, said that the hospital had received numerous cases from Old City during previous years. She said that regions where there was a lot of construction activity and nalas, witnessed a lot of cases.

According to her, there is a huge rise in dengue cases every 3-4 years, and based on the number of cases received during the pre-monsoon period, that could happen this year as well. “A similar rise was recorded in 2019 when the district of Mahbubnagar reported as many as 70-80 cases per week,” she said.

“We are getting about 10-20 clinical cases (suspected cases) of dengue per week, of which 2-3 get confirmed. The discrepancy between suspected and confirmed cases is because the antigen and antibody tests for dengue are not reliable,” she said.