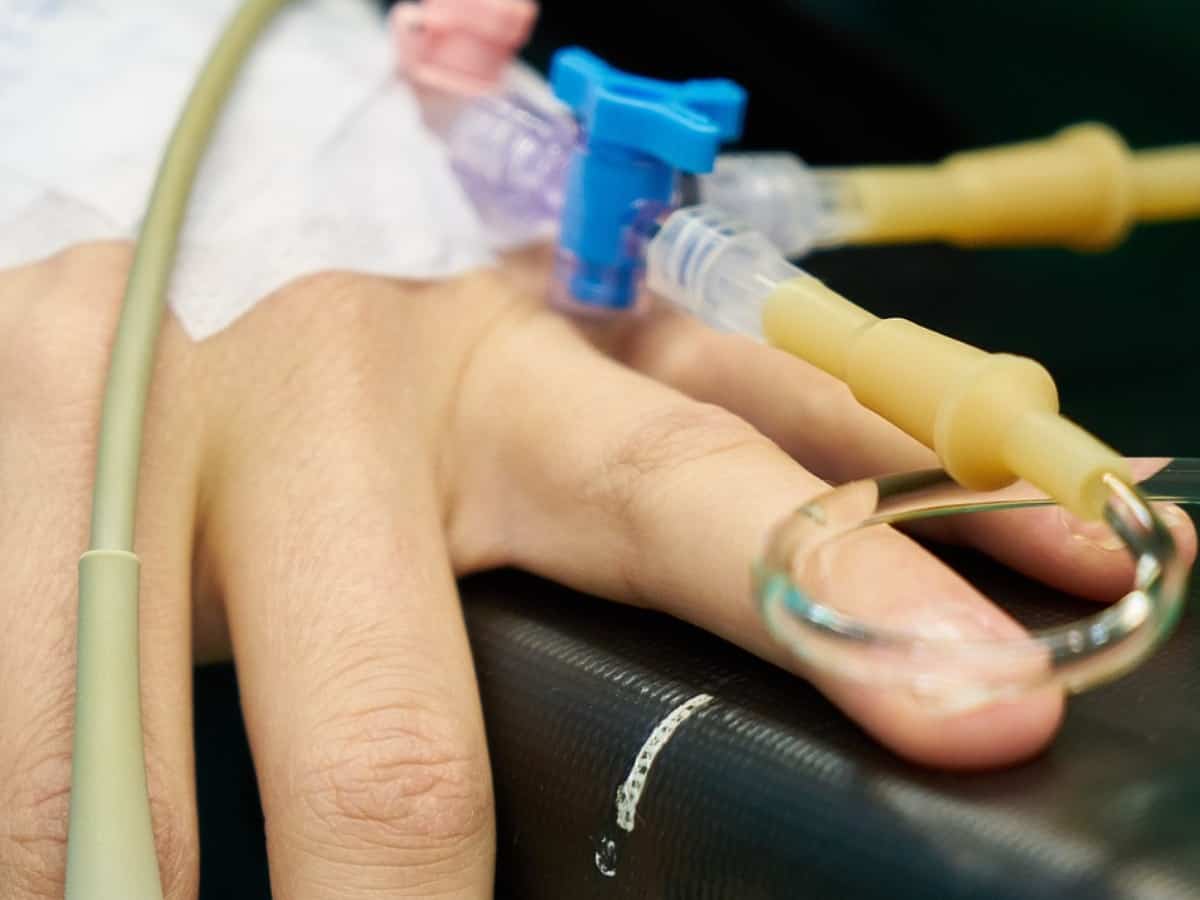 Hyderabad: A 65-year-old woman who is infected with black fungus infection was denied admission into the King Koti ENT hospital because she did not have a negative RT-PCR COVID-19 test report. As a result, the helpless woman was left with no option but to lie on the hospital floor.

According to the family members, the woman has recovered from COVID-19 20 days earlier after getting treatment in the Warangal’s MGM hospital. Later, she was infected with the black fungus infection.

On doctors’ advice, her relatives took her to the ENT hospital. The woman’s condition is stated to be serious.

When the relatives of the woman brought her to the ENT King Koti hospital with the CT Scan and MRI reports on Saturday night, the doctors refused to admit her stating that they require a negative RT-PCR COVID-19 test report. Her relatives informed the doctors that the woman has been cured of the disease but they didn’t listen to them.

In the end, while waiting to get herself admitted to the hospital the old woman laid on the hospital floor. Later on Sunday night, the relatives of the woman admitted her in the Gandhi hospital.