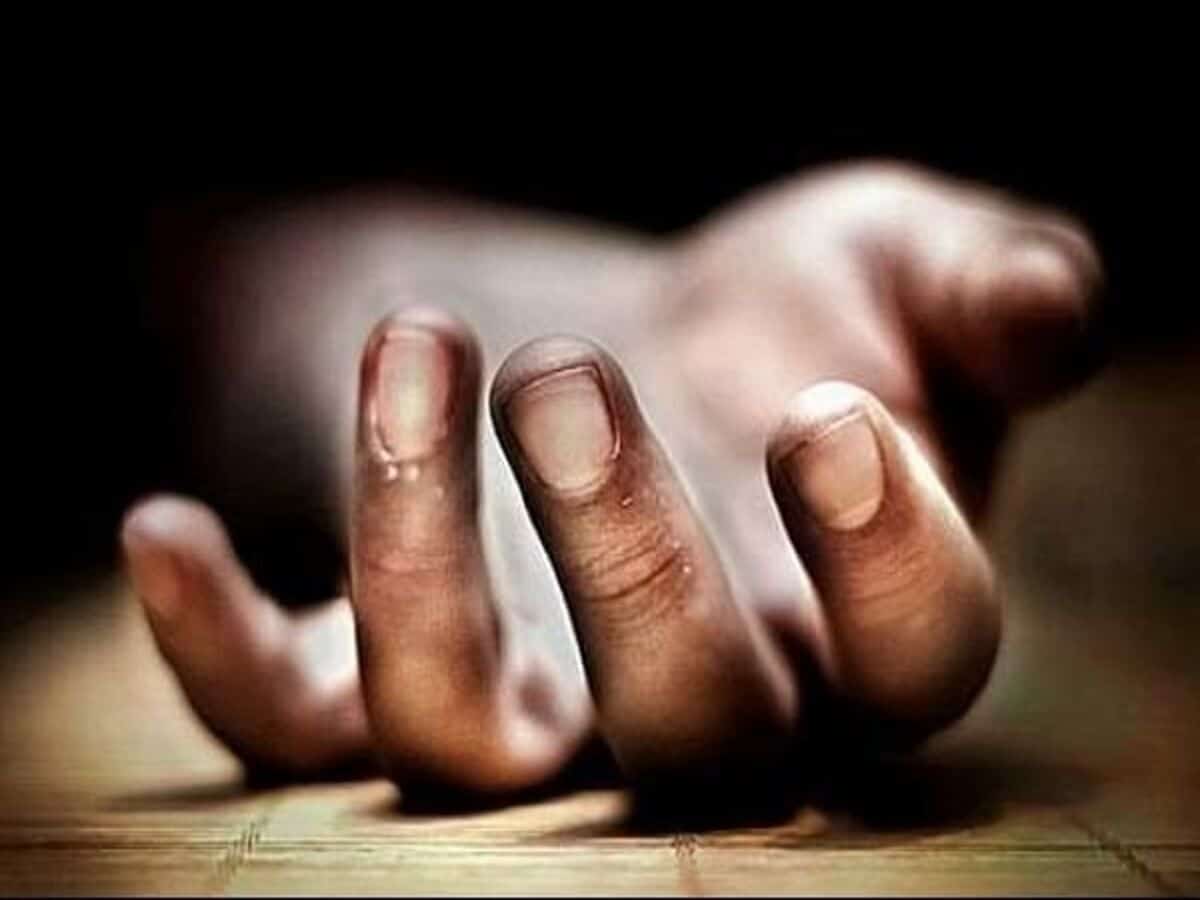 Hyderabad: In a tragic incident, a 29-year old doctor died by suicide on Friday in the limits of SR Nagar police station. The reason for death is yet to be known.

The deceased was identified as Dr Rajkumar, a native of Andhra Pradesh’s Kadapa district. He was practicing at a private hospital on Ameerpeta Shyamkaran Road.

Rajkumar was living by himself at a rented house in BK Guda. According to the police, he called a friend and stated that he was not feeling well. Later, Rajkumar’s friend gave him a call, but to no avail. Upon suspicion, the friend contacted another doctor named Srikant and informed him of the issue.

According to a report by Hans India, Srikant went to check on Rajkumar. The latter lay lifeless with a bottle of saline in his hand. Rajkumar was rushed to the hospital where he was pronounced dead. The deceased’s father filed a complaint and the case is being registered and investigated.

According to the police, Raj Kumar died after ingesting poison in saline.