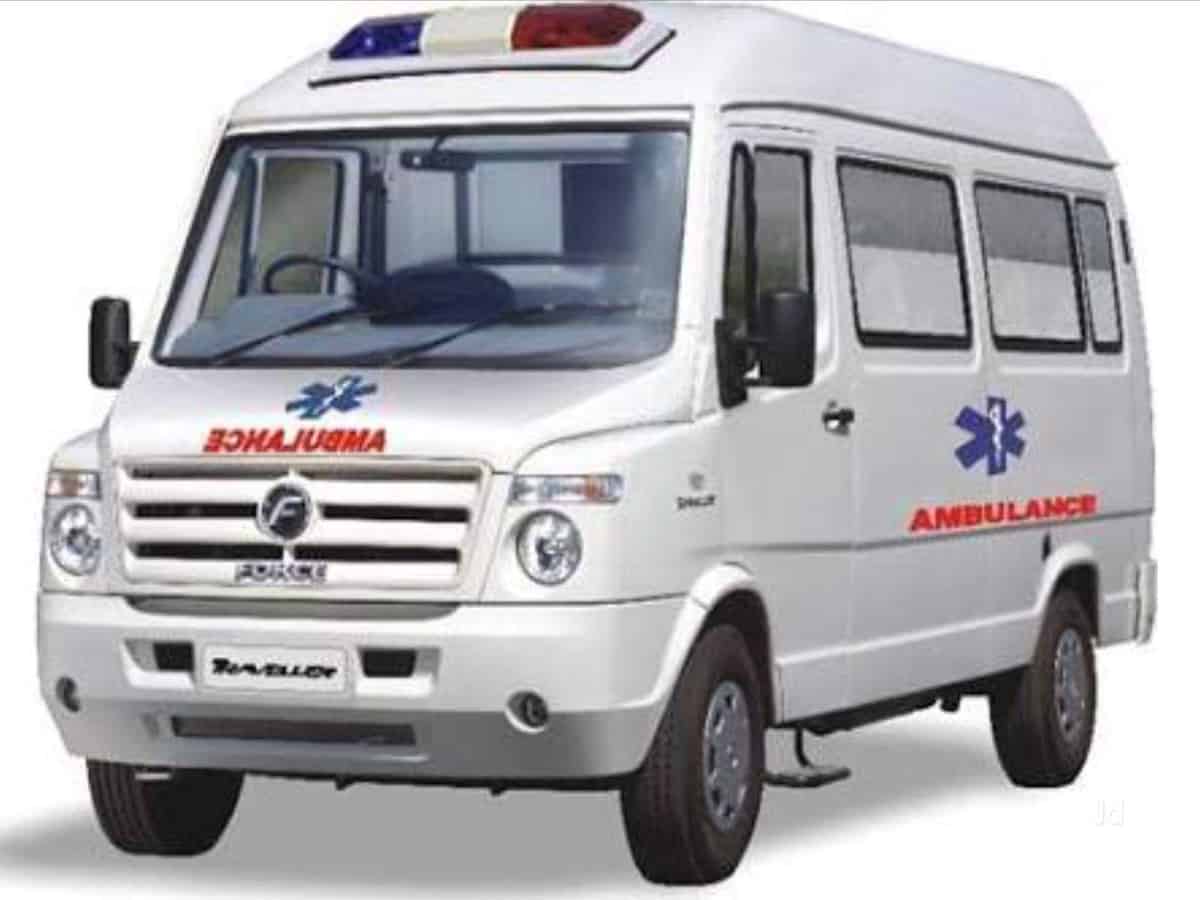 Hyderabad: In a strange incident that happened at Santoshnagar area, an ambulance driver left a dead body in the vehicle and went to home to take rest.

According to the nearby residents, they saw an ambulance stranded on the roadside and saw a dead body inside it. The public informed the police authorities.

Police arrived at the scene and after investigations found out that the driver had left the dead body in the ambulance at the roadside and went to his house and slept.

Later, the Police sent the dead body for final rites.