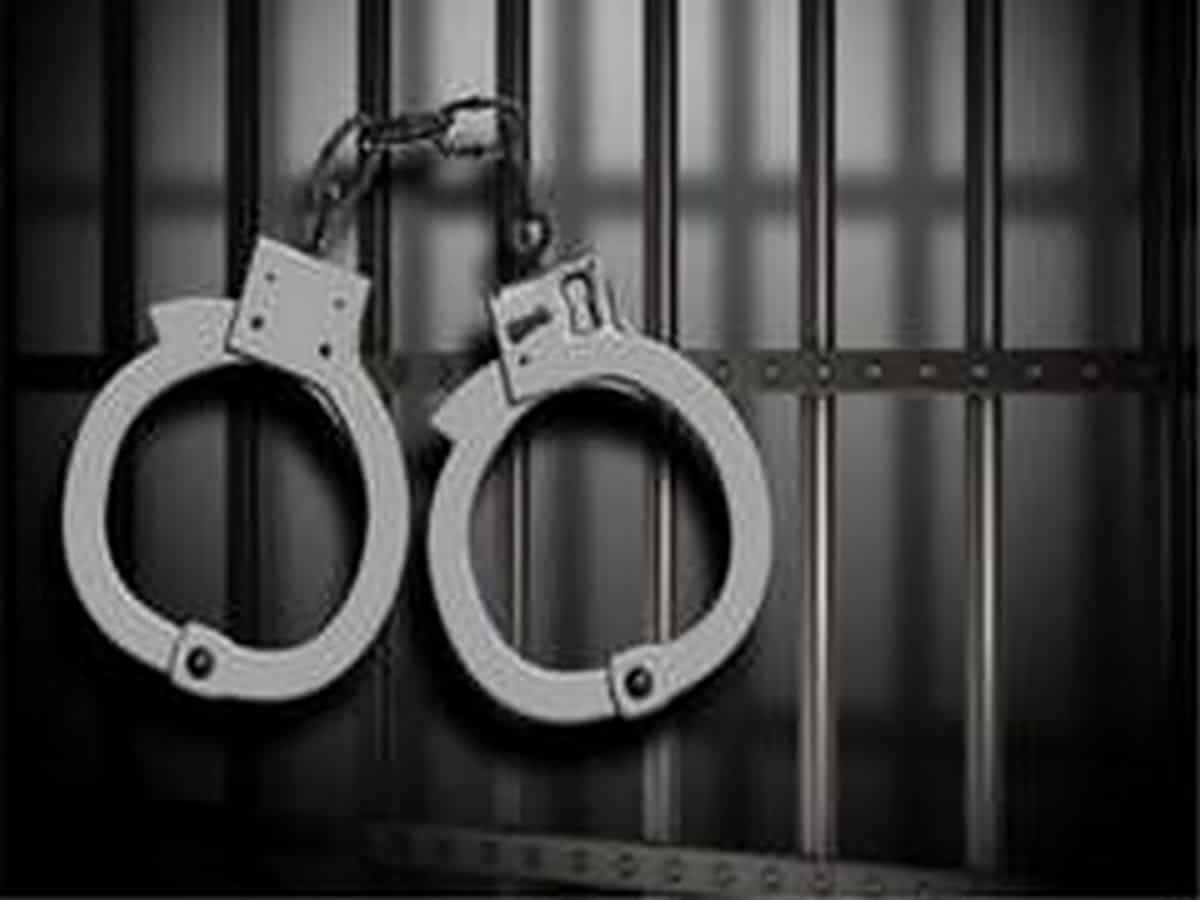 Hyderabad: A driver who had decamped with Rs 55 lakh belonging to a realtor was arrested by the Hyderabad Police on Thursday.

Srinivas was taken into custody along with his friend Vijay in Ooty in Tamil Nadu. Police also recovered Rs 50 lakh from them. The arrested men were being brought to Hyderabad.

Srinivas, a native of Krishna district of Andhra Pradesh, was working as a driver with a realtor Santosh Reddy, a resident of Jubilee Hills in Hyderabad. The employer had given him the money on September 25 to hand over the same to another realtor at Kokapet.

The driver, however, decamped with the money. He left the employer’s house around 2 p.m. and when he did not reach Kokapet even two hours later, Santosh Reddy called him on his mobile but the same was switched off.

Police registered a case and took up investigation. The car was later found on Road Number 10 Jubilee Hills.

Jubilee Hills police and Hyderabad Commissioner’s Task Force personnel launched a hunt for Srinivas, who had joined as the driver at Santosh Reddy’s house only six months ago. Working on some clues, they finally traced him in Ooty.