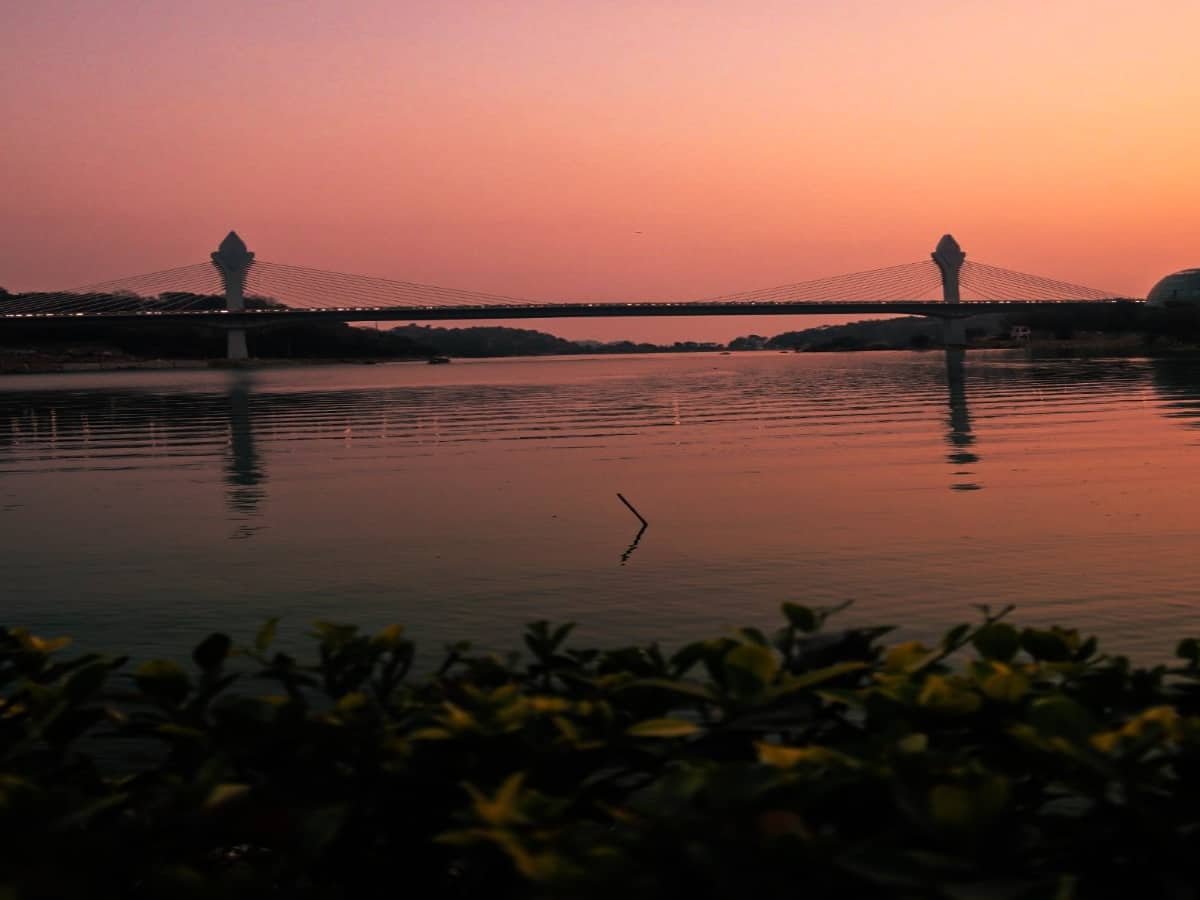 Hyderabad: The Cyberabad police will maintain a ‘hawk eye’ at the Durgam Cheruvu to enhance security of the visitors to this recreational place near the IT corridor of the city.

For the first time, the police will introduce a patrol boat in the Durgam Cheruvu tank in which two policemen along with the driver will patrol the water body discovered during the Qutb Shahi era.

M Mahender Reddy, Director General of Police will inaugurate the patrol boat, along with a set of around 60 new surveillance cameras and battery operated bicycles on Monday.

A police officer of Cyberabad said the enhanced security set up will boost the confidence of the public and people can comfortably and securely enjoy their visit.

The Cyberabad police maintain round the clock surveillance at the Durgam Cheruvu and erected a watch tower to keep an eye on all the activities and happenings at this recreational spot of the city.

A new cable bridge was constructed at the Durgam Cheruvu by the MA&UD department and it attracts hordes of people from around the city on weekends.

At Durgam Cheruvu there are also eateries and boating rides offered to the visitors by the Telangana Tourism Department. A lot of landscaping and other initiatives of beautification are taken by various government agencies.