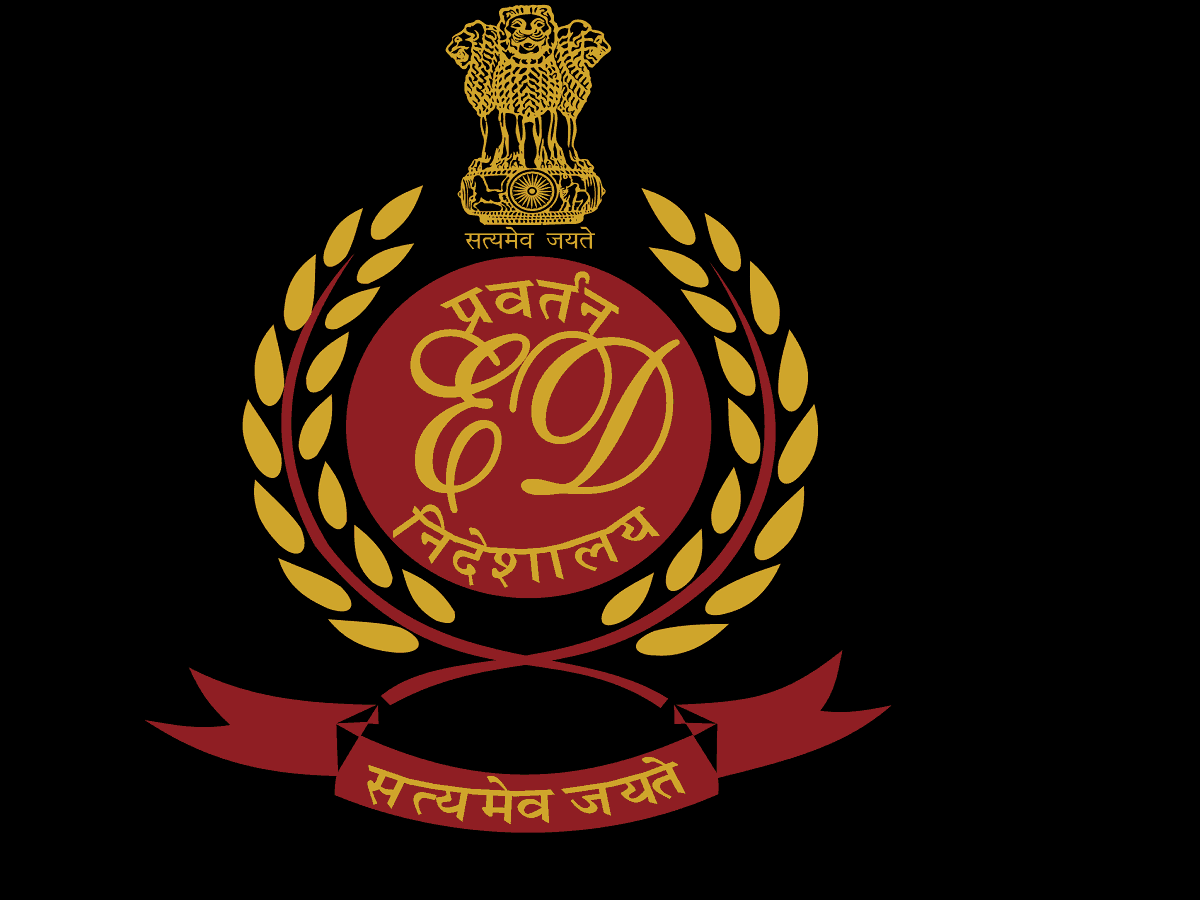 Based on the probe, the ED found that all the aforementioned companies were associated to micro-finance loans, a sum of Rs 4,430 crore was disbursed, most of which was funded by fintech companies that dealt with instant personal loans. The NBFCs and the fintech firms amassed a profit of Rs 819 crore.

“The money seized is being considered as linked to crime, since such activities are in violation withe Reserve Bank of India (RBI) guidelines,” an official from the central agency was quoted as saying by the Times of India .

Most of the fintech companies have closed down and diverted funds. In this regard, the ED has identified the bank balances of 233 other banks, attaching the same under the Prevention of Money Laundering Act (PMLA) 2002.