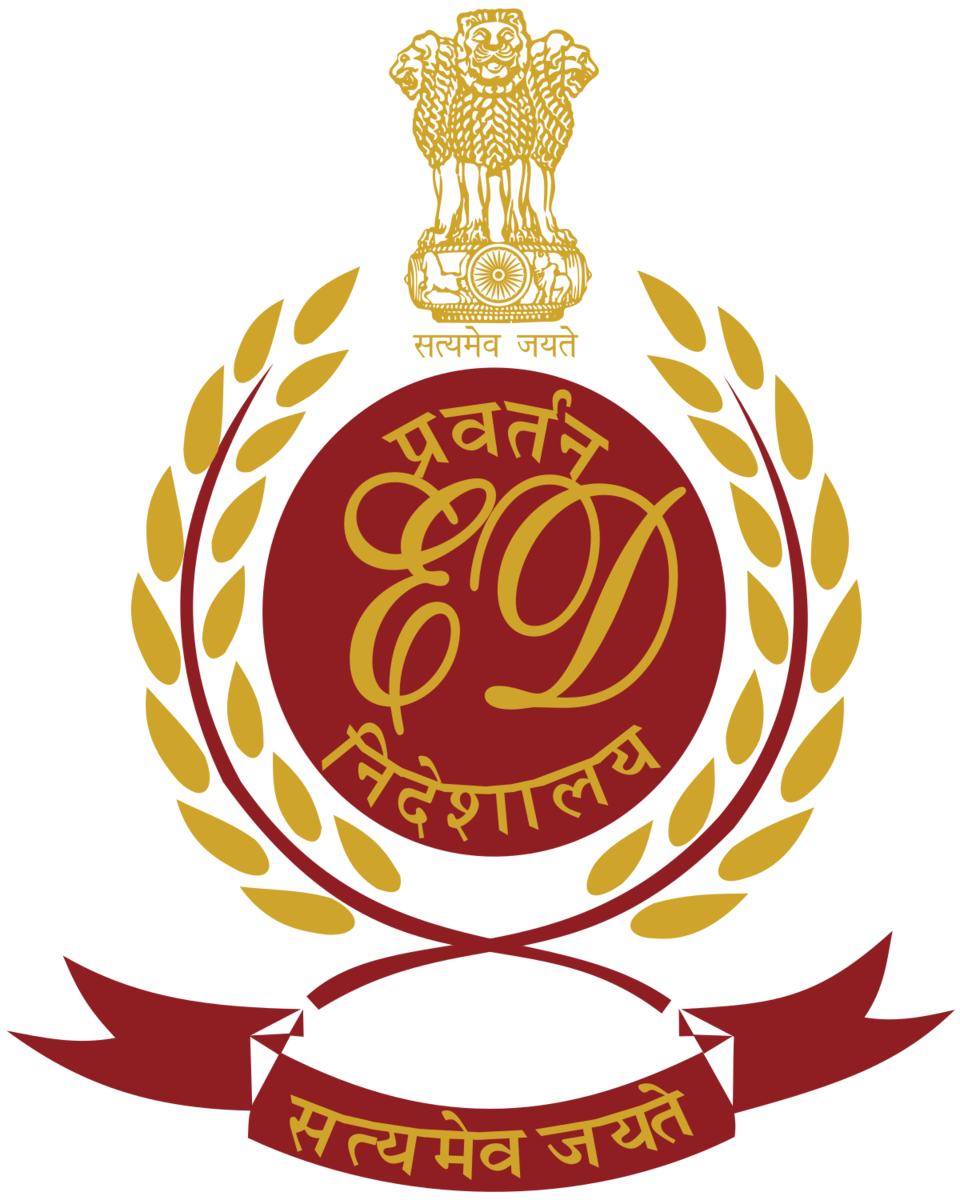 Hyderabad: The Enforcement Directorate (ED) on Saturday raided the residence of two railway contractors allegedly involved in a scam worth Rs 100 crore.

The central agency’s team from Delhi raided the residence of Chikoti Praveen in Saidabad. Apart from Praveen, another contractor by the name Ijaz Farooq’s residence in Vijayapuri Colony in Tarnaka, was also searched. The ED suspects Praveen had taken a bribe to finalise certain bills. However, Farooq’s involvement is yet to be known.

It is to be noted that the ED on Sunday also searched the Mumbai residenceof Shiv Sena MP Sanja Raut in connection with a money laundering case. He was summoned for questioning by the ED in a money laundering case linked to alleged irregularities in the re-development of a Mumbai ‘chawl’ and related transactions involving his wife and ‘associates’.

(with inputs from PTI)