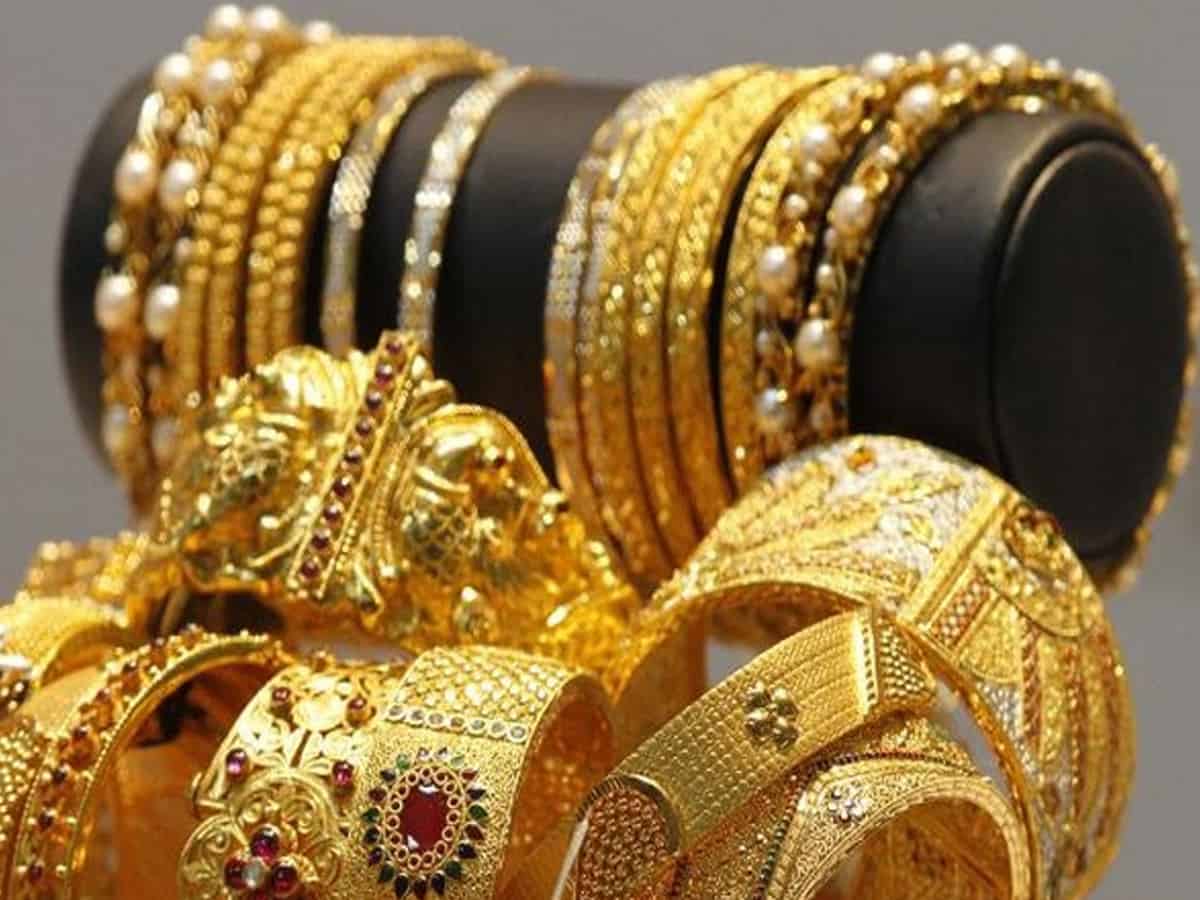 Hyderabad: The Enforcement Directorate (ED) here has issued a Provisional Attachment (PA) order attaching nine properties belonging to M/s Ghanshyamdas Gems & Jewels and its Managing Partner Sanjay Agarwal, under the Prevention of Money Laundering Act (PMLA), 2002, in a case of fraudulent availment of gold loan from the State Bank of India using fake/forged Bank Guarantees and forged bank letters for diverting and misappropriating the stock of gold mortgaged. The accused are responsible for total loan fraud of around Rs 90 Crore.

The ED attached properties include agricultural land in Shamshabad and Tellapur, plot in Raidurgam, a Villa in Kompally and a 1000 square yard villa in the posh Jubilee Hills locality, and their total value is Rs. 9.5 crore

The ED initiated money laundering investigation on the basis of FIR dated 19.10.2011 registered by the CBI, BS&FC, Bangalore against M/s Ghanshyamdas

Agarwal, purportedly issued by Punjab National Bank. Officials maintained that Investigation revealed that when the news of the fraud became public, Sanjay Agarwal and his brothers Ajay Kumar and Vinay Kumar removed the entire stock of gold from their shop situated at Abids, Hyderabad and sold it off in the local market in cash. This stock was mortgaged to PNB.

The alleged illegal money generated by them was later invested in a new firm opened in Dec- 2012 by Sanjay Agarwal in his wife’s name. Later, he also opened three more firms in the names of his brothers and one of his employees. Substantial unexplained cash deposits were reportedly found in multiple bank accounts opened in the names of his family members and firms controlled by him.

ED officials maintained that the investigation revealed that Sanjay Agarwal had obtained a passport in a fake identity of ‘Srikanth Gupta’ and got a Passport issued and travelled abroad several times and opened multiple bank accounts for laundering his ill-gotten money. The money trail further led the ED officials to benami property acquired in the name of one of his employees Avinash Soni.

Earlier, ED had arrested Sanjay Agarwal February 11, and provisionally attached nine immovable properties, belonging to Sanjay Agarwal, his family members and benamis vide PAO No. 11/2022 dated April 11. On the same day, ED also filed against its Prosecution Complaint against M/s Ghanshyamdas Gems & Jewels and its Managing Partner Sanjay Agarwal before the MSJ Court, Nampally, Hyderabad with a prayer to confiscate the attached proceeds of crime and punish the guilty under Sec 4 of PMLA.

Further investigation into the role of other accused persons is in progress.