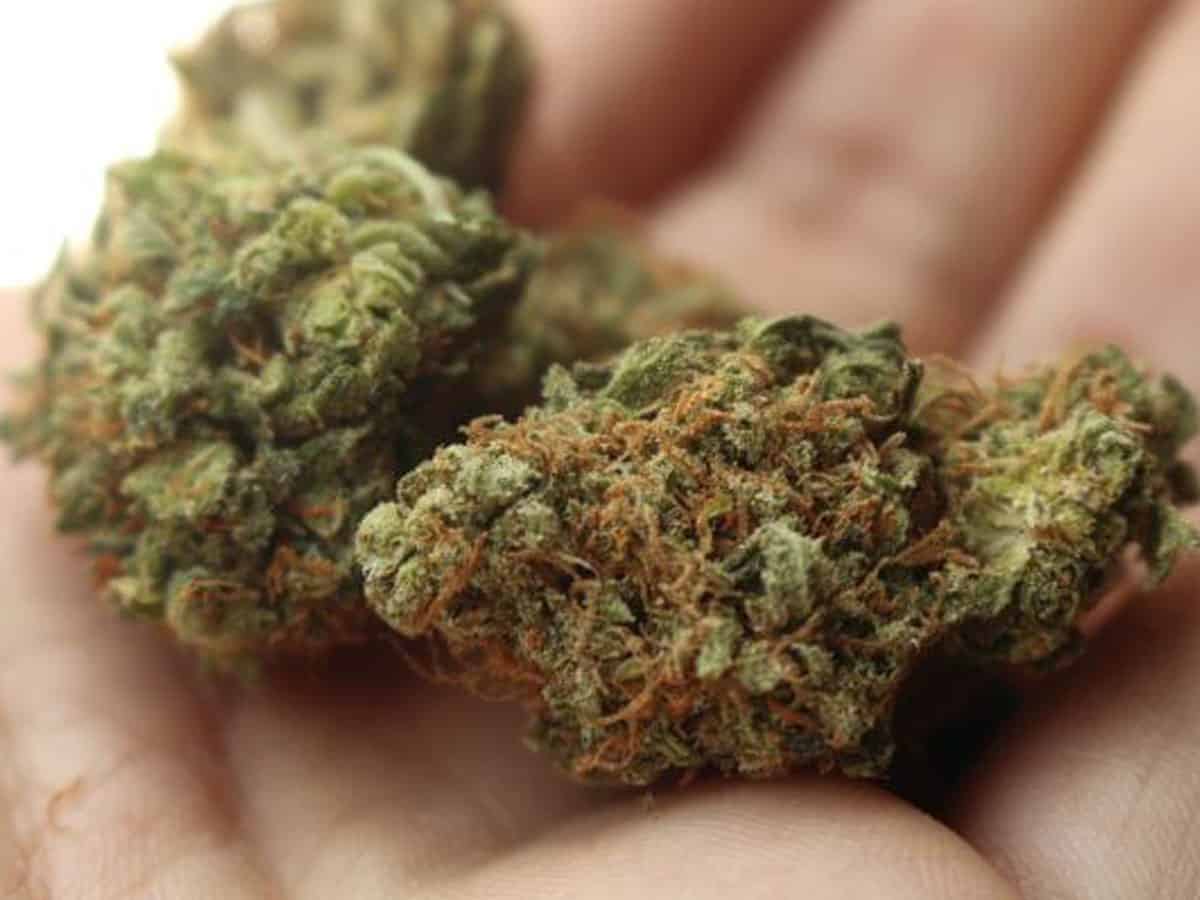 Hyderabad: The Special Operations Team of Malkajgiri zone and Choutuppal police on Sunday arrested six drug peddlers who ran a drug racket by buying ganja in Vishakapatnam and transporting it to Hyderabad via Maharashtra.

One of the arrested persons, Kanumareddy Pavan Kumar, was previously arrested once for a similar offense. He had knowledge about illegal transportation of contraband goods, and which routes to take to avoid police checks.

He got in touch with a drug seller in Visakhapatnam and struck a deal with him to transport 360 kgs of ganja from the coastal city to Hyderabad, to hand it over to a buyer. The man promised Pavan Kumar a sum of Rs 2 lakhs for this job.

Pavan Kumar then roped in three people at a rate of Rs 25,000 each to accompany him in separate vehicles. While one of them bought his own vehicle, the group took two more vehicles for rent. They then carried out their plan and brought the ganja to Hyderabad.

The buyer in Hyderabad, identified as Baba, hired two men at a rate of Rs 30,000 to collect the ganja on the city’s outskirts. He told them that he would later join them at the Patancheruvu toll gate to drive the third vehicle.

While the two men met Pavan Kumar’s group near Toll Plaza in Choutuppal, the police swooped in and arrested everyone present at the scene. The 360 kgs of ganja, cars, Rs 10,000 in cash, and mobile phones, all amounting to Rs 1.2 crore, were seized from the accused’s possession.

During his confession, Pavan Kumar revealed to the police that the seller in Visakhapatnam purchased ganja from cultivators at Rs 2,000-3,000 per kg and resell it at a profit of Rs 10,000 per kg.