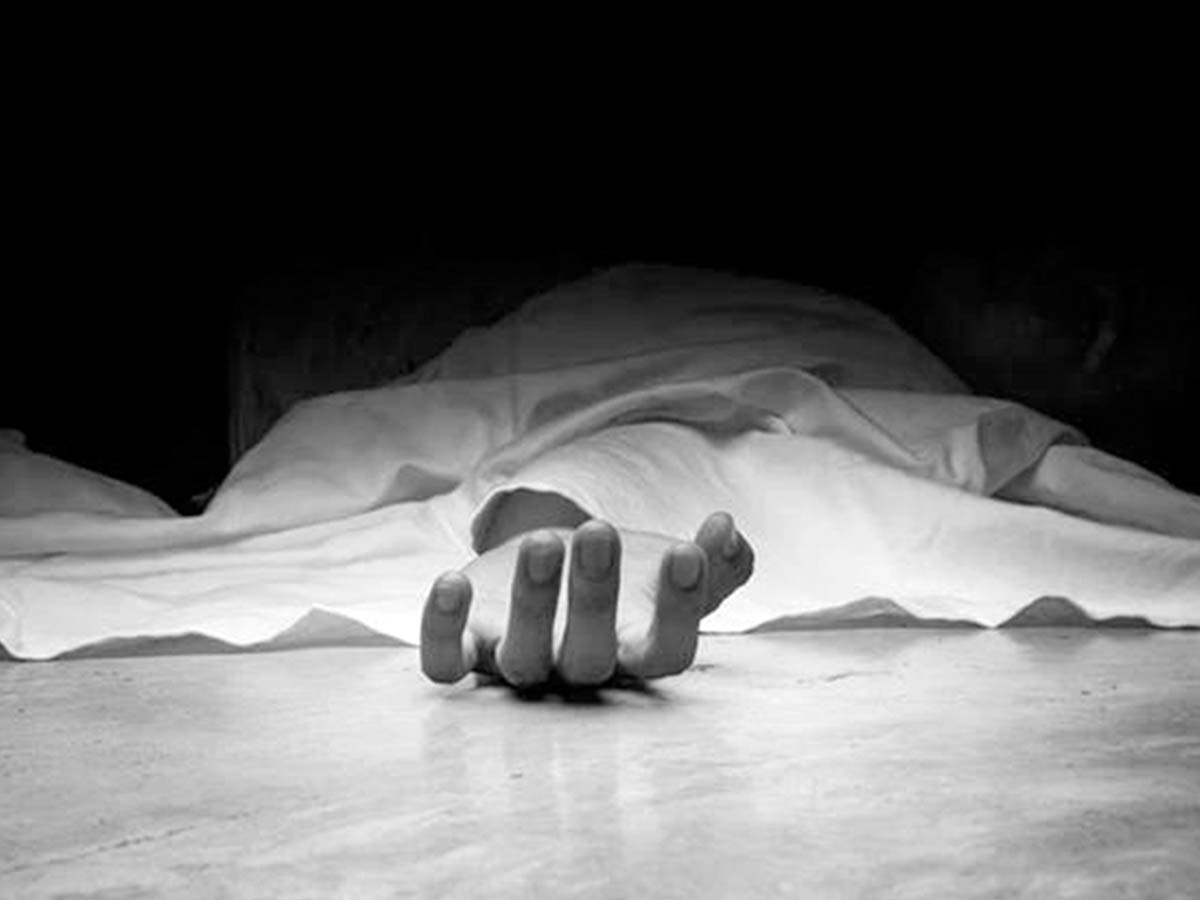 Hyderabad: A 72-year-old woman was murdered at her home on May 27 at her residence in Petbasheerabad in the city.

According to the police, the victim – T Sujatha – lived alone in Krishnamurthy Nagar near Suchithra crossroads while her two daughters lived with their families at Kompally and a son who stays in Malaysia.

Police said that Sujatha’s younger daughter Anitha had spoken to her mother on Tuesday. When the elder daughter Kavitha tried calling her mother on Friday, the phone was switched off. She then contacted her neighbours to see if her mother was alright.

“When the neighbour went, the main door was found locked from outside and a foul smell was emanating from inside. He informed the same to Anitha and Kavitha, and they opened the door and found their mother dead,” said a police official investigating the case.

Police said that the murder may have taken place on Tuesday. “The motive was yet to be known as though the almirah was open, no valuables were found missing,” said the police official.

However, the victim’s family have strong doubt about a software employee who used to live in the neighbourhood. Coincidently, he vacated the place on Tuesday, the same day when Sujatha is suspected to have been murdered.

The software employee was reportedly under weak financial conditions and had not paid the rent for nearly four months. He is said to have borrowed hand loans from Sujatha and even picked up a fight with her when she asked for repayment.

The police have registered a case and investigation is ongoing.