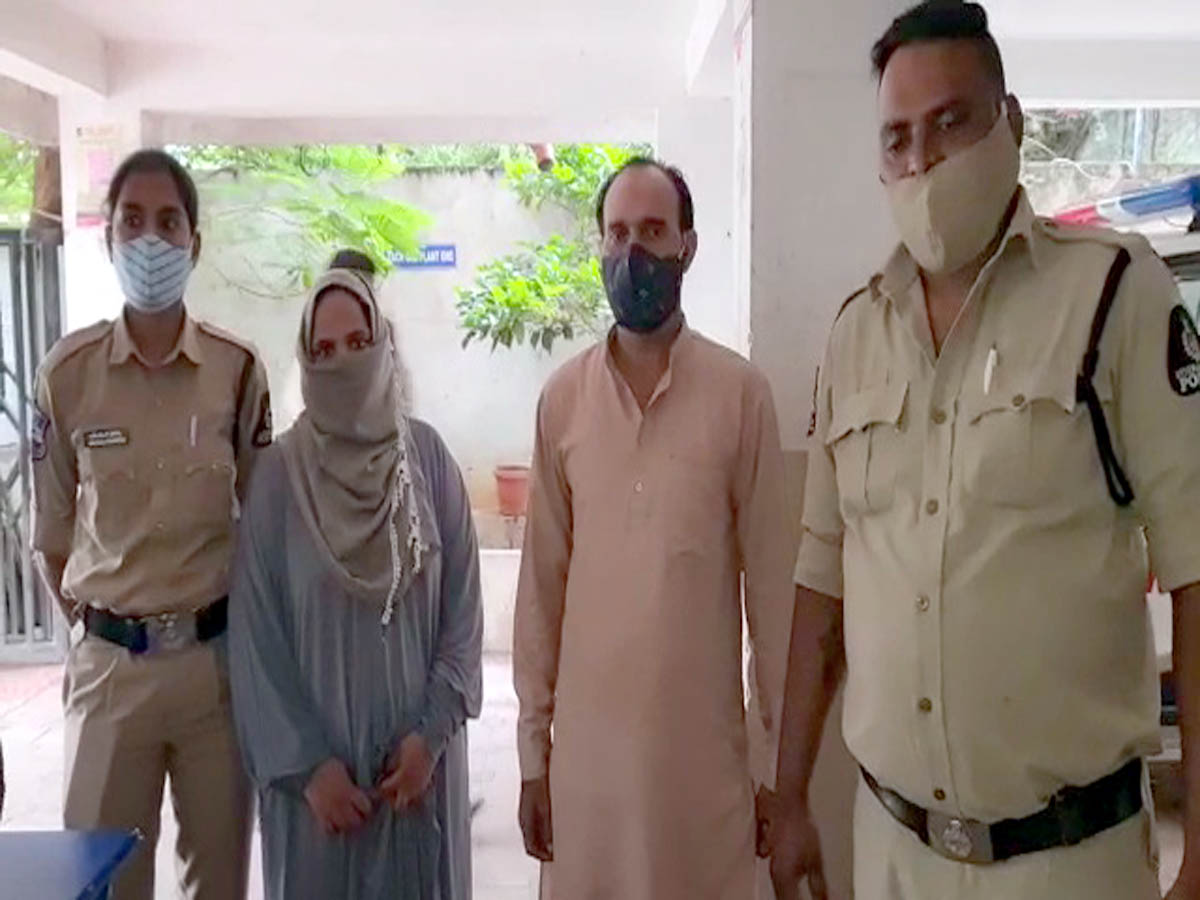 Hyderabad: In a joint operation the sleuths of Commissioner’s task force west zone team along with the Habeeb Nagar police arrested a fake Baba and his female aide on the allegation of cheating.

According to the sources a vernacular TV Channel had exposed a stove repairer turned Baba Mohammed Usman aka Mohsin Shah and his female accomplice hailing from Ghaziabad, Uttar Pradesh after the duo were allegedly cheating the gullibe public by claiming of providing spiritual treatment.

In a sting operation, a dead person’s photo was shown to the Baba in the pretext of providing the spiritual treatment, upon which Usman promised of claiming of resolving the problem with by spiritual powers.

The fake Baba had allegedly demanded five thousand rupees for the treatment and performing Pooja for black magic.