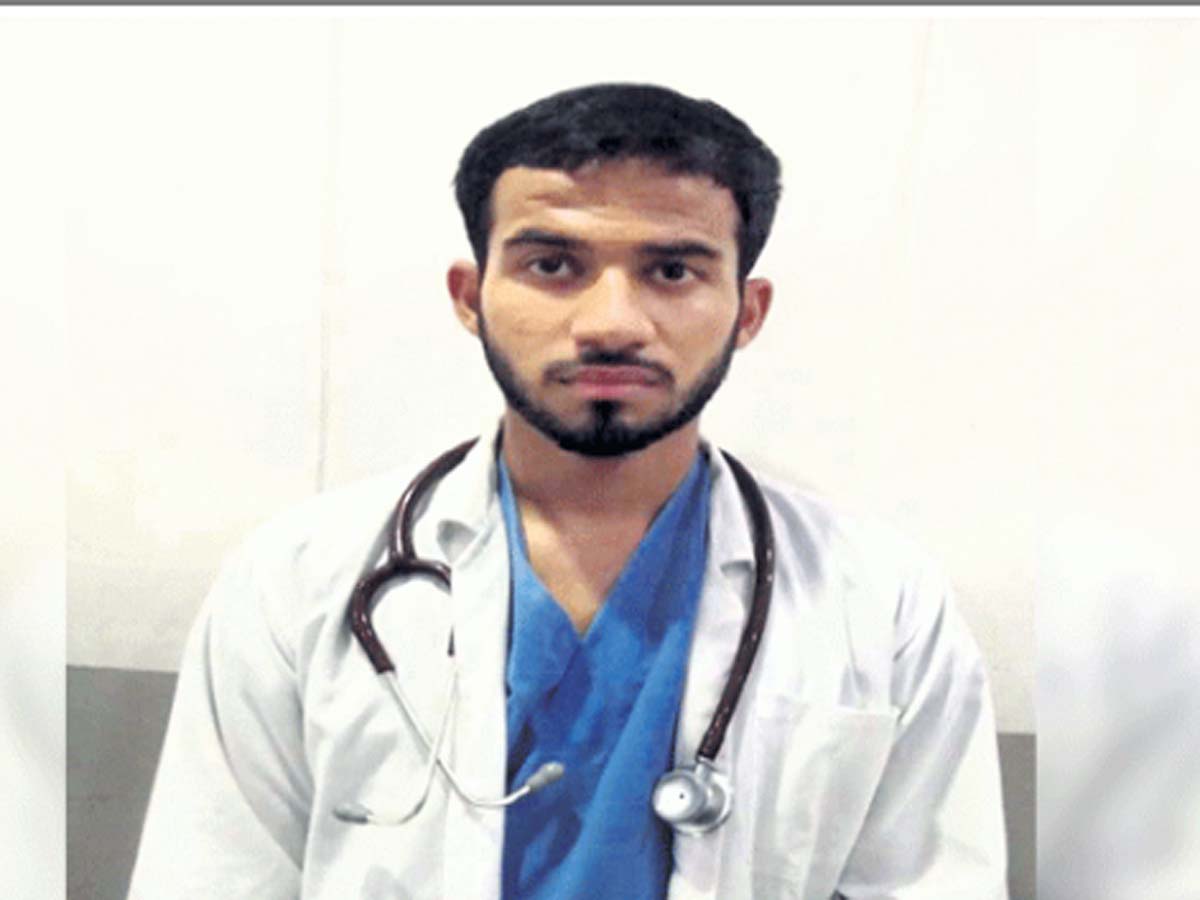 Hyderabad: The Afzalgunj Police have arrested a fake doctor at Osmania General Hospital. Duty CMO Dr Praneetha identified the doctor who was providing medical services to the patients claiming that he was a government doctor and immediately informed the RMO.

A formal complaint was lodged with the police after RMO Siddiqui enquired about his practice upon which pseudo doctor gave an inconclusive answer.

The police arrested the fake doctor and identified him as Marwan bin Abdul Aziz al-Saud (27) of Chandrayangutta, Bandlaguda area.

Doctors said previously he had been circulating as a fake doctor at Osmania Hospital. He was taken into custody by the police and a case has been registered against him.