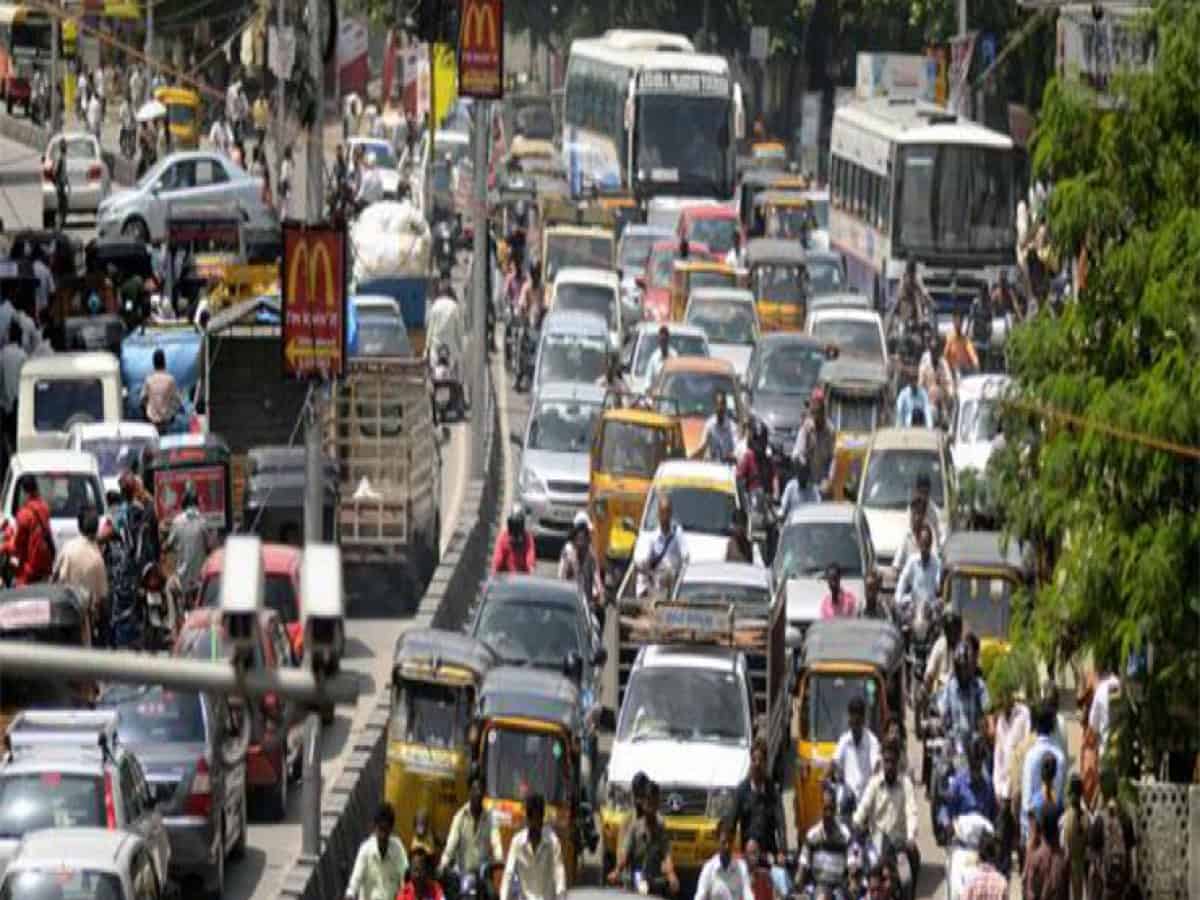 After the closure of Falaknuma bridge, sudden surge of traffic noticed at Engine Bowli, Vattepally, Varamgadda and Bandlaguda Road.

Due to road construction work between Bibi Ka Chasma and Vattepally, the journey is taking hours to cross this stretch.

Another route to reach another side of the Falaknuma railway track is Uppuguda which passes through Laldarwaza, Kandikal gate, or Janganmmeth. But due to pipeline installation work at Chawni Ghulam Murtuza, the public is facing difficulties to take this route as well.

The people living in and around Vattepally and Varamgadda want the traffic police to make proper arrangements for the smooth flow of traffic.

The situation became critical for the residents of these areas as the heavy vehicles, which never passed this route, is using this road now.

The residents want the Traffic Police to take appropriate steps to better the road conditions on these alternative routes to avoid traffic jams.