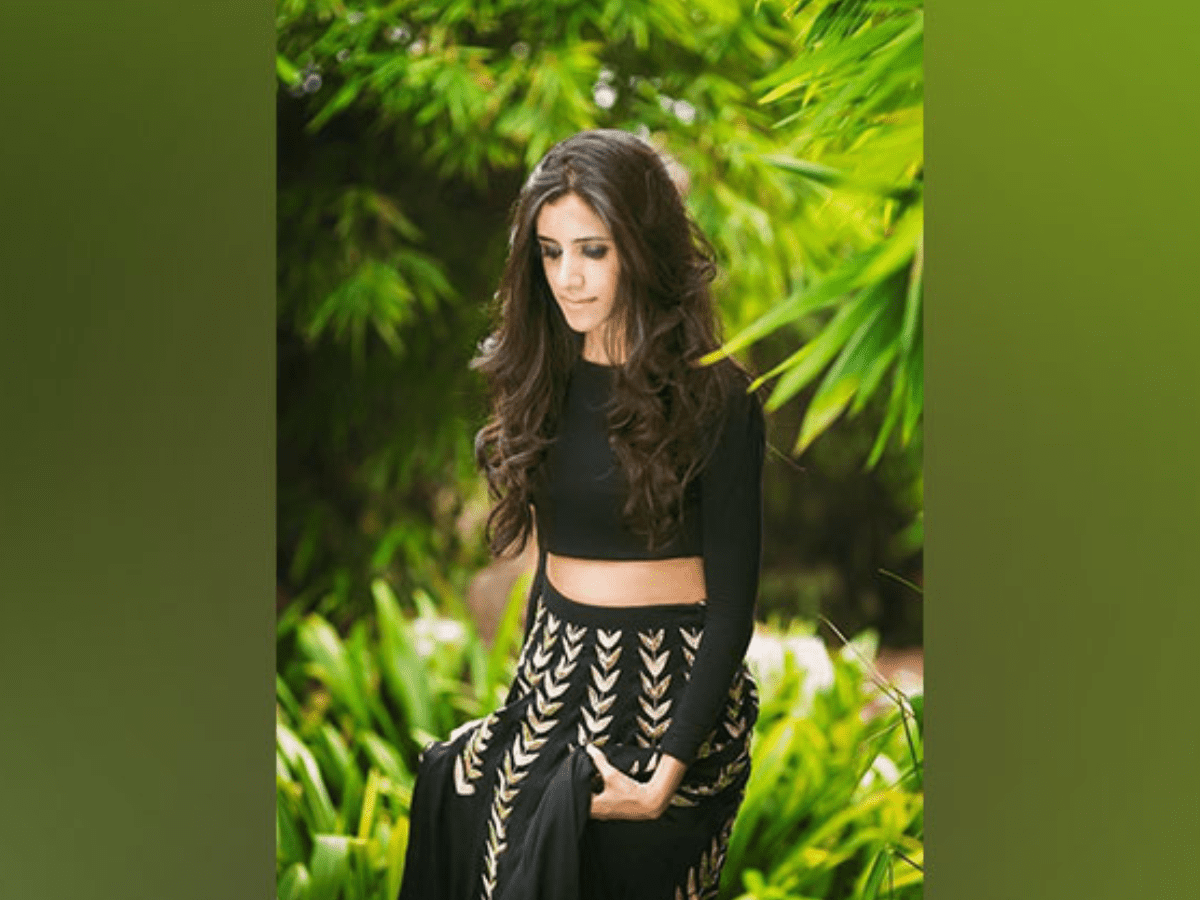 Prathyusha, who was the founder of her own label named Prathyusha Garimella, used to run a fashion studio in Banjara Hills and had top clients from Tollywood, Bollywood and also from other sectors.

The Circle Inspector of Banjara Hills has stated that she was found lying in the bathroom and that her dead body has been shifted to Osmania hospital for PME. She is suspected to have died by suicide.

Police have seized a carbon monoxide cylinder from her bedroom. A case has been registered in Banjara Hills under provisions related to a suspicious death and a further probe will be carried out.

Last year, Prathyusha had told Femina that prior to starting off her fashion career, she had studied in the UK for her master’s following which she joined her father’s business – LED manufacturing company.

However, soon it dawned on Prathyusha that she wasn’t cut out for the job and that her interests were somewhere elsewhere.