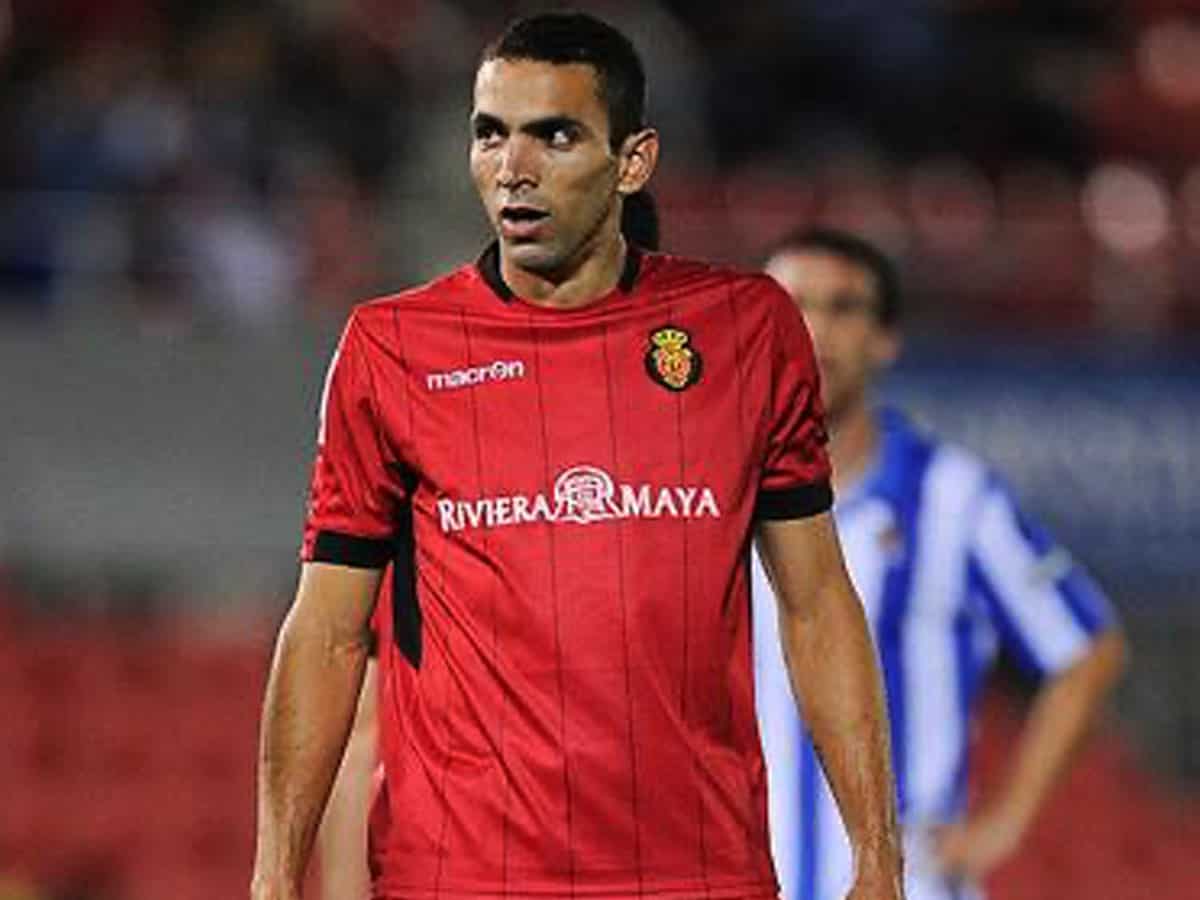 Hyderabad: Indians Super League (ISL) side Hyderabad FC’s Brazilian midfielder Joao Victor said on Tuesday that his team will come up with an even better showing in the 2021/22 season after the Telangana-based club narrowly missed out on the semifinals last season.

Victor’s confidence stems from the fact that the club has signed big names such as Bartholomew Ogbeche from reigning champions Mumbai City FC and Edu Garcia from ATK Mohun Bagan ahead of the new season.

Victor, who was pivotal to Manuel Marquez’s team’s performance in 2020/21 and recently signed a two-year extension, has high hopes ahead of the new season. “The fans can expect a lot of fight from us again, like last season. We are no longer a surprise; we have shown everyone what we can do and we are here to fight to be on the top.

“Our supporters can also expect good football as that’s our identity and the style we want to play. And I hope that the fans can show the same support again next season, if even if it is from afar,” Victor told Hyderabad’s FC official website.

Last season, in what was his maiden ISL, Victor featured in 17 games and had three goals and two assists to show for his efforts. Although, it has been just one season for him in India’s premier football league, he is already impressed.

“I always knew it wouldn’t be easy. The league has a good level of football. Of course, there is a lot to improve on but I think it is moving in the right direction,” he said.

As per a new rule, the ISL will now see four foreigners on the pitch at a time instead of five. Victor didn’t make much of it.

“I think last season we already played with three or four foreigners for most of the games due to injuries. The Indian players have already proved themselves last season and it is not going to be a new experience for the squad.

“I think we as a team will be stronger as we have a good mix of youngsters and experienced players. We, as foreigners, will also help them and I hope we can have a better season,” he said.

Apart from striker Ogbeche and attacking midfielder Garcia, Hyderabad FC have also brought in winger Abdul Rabeeh AK and forward Aaren D’Silva. Victor is excited about these new signings ahead of the next season.

“Last year was amazing because we were all like a family. We never had problems with each other and mutual respect was the first rule. I hope this year is not too different. I have heard good things about the new guys and I hope together we can achieve our targets with Hyderabad FC,” the 32-year-old said.