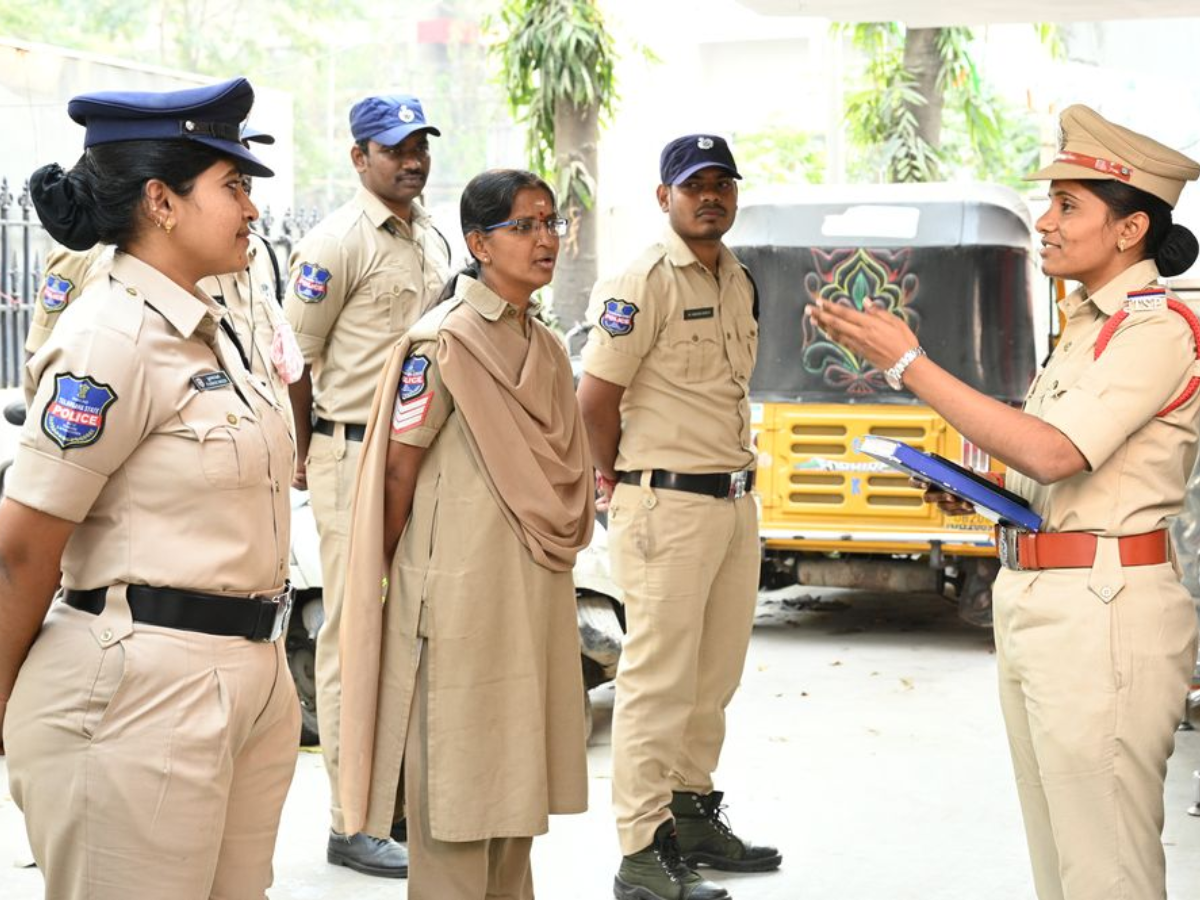 There has been an increasing demand from women police personnel for conducting training workshops that focuses on gender sensitivity.

Speaking to The New Indian Express, a senior woman official said that it can cause a catastrophic effect if this pattern continues.

She said at a time when more and more women are coming forward to join the forces, immoral acts such as these can cause discouragement.

“Of late the department has been sensitising personnel on their approach towards people, particularly women and elderly. It’s high time that they should be sensitised on such issues (sexually assault) also,” the official added.

Another senior official said that though commissioners and superintendent of police officials have been conducting sensitisation programs for their men, the matter is deeper than one thinks.

“The department exhibits zero tolerance towards such acts of moral turpitude and strict action will be initiated against the personnel involved in such activities. However, there are some stray incidents. Even when there are complaints on such grounds, immediate action is taken after a thorough inquiry,” the senior official said.

There have been many reports in the past where cases of sexual harassment have been reported but many go unreported. In most cases, the accused officer is given a transfer.

Nageshwar Rao, a circle inspector from Maredpally police station was booked and suspended from the service for allegedly raping the wife of an accused arrested by him.

According to the complainant, Nageshwar Rao, who was working in the Task Force in 2018, registered a case against her husband.

Later the complainant’s husband was hired by Nageshwar Rao at his farmhouse as a monthly paid employee till February 2021.

Hyderabad: Suspended Inspector surrenders after being accused of rape

On July 7, 2022, at about 9:30 PM, Inspector Nageshwar trespassed into the complainant’s house at Vanasthalipuram and beat her and raped her.

In the meantime, the complainant’s husband reached there and kicked the door and beat the Inspector with sticks.

Nageshwar threatened the complainant and her husband with the revolver and threatened them to vacate Hyderabad; if they did not vacate, then a brothel case will be filed against them.

He then forcibly took the couple in his car towards Ibrahimpatnam. While they are going in a car, they met with an accident at Ibrahimpatnam lake in the morning on July 8, 2022.

The car met with an accident on the way, and the complainant and her husband escaped from there and lodged a complaint with the police.