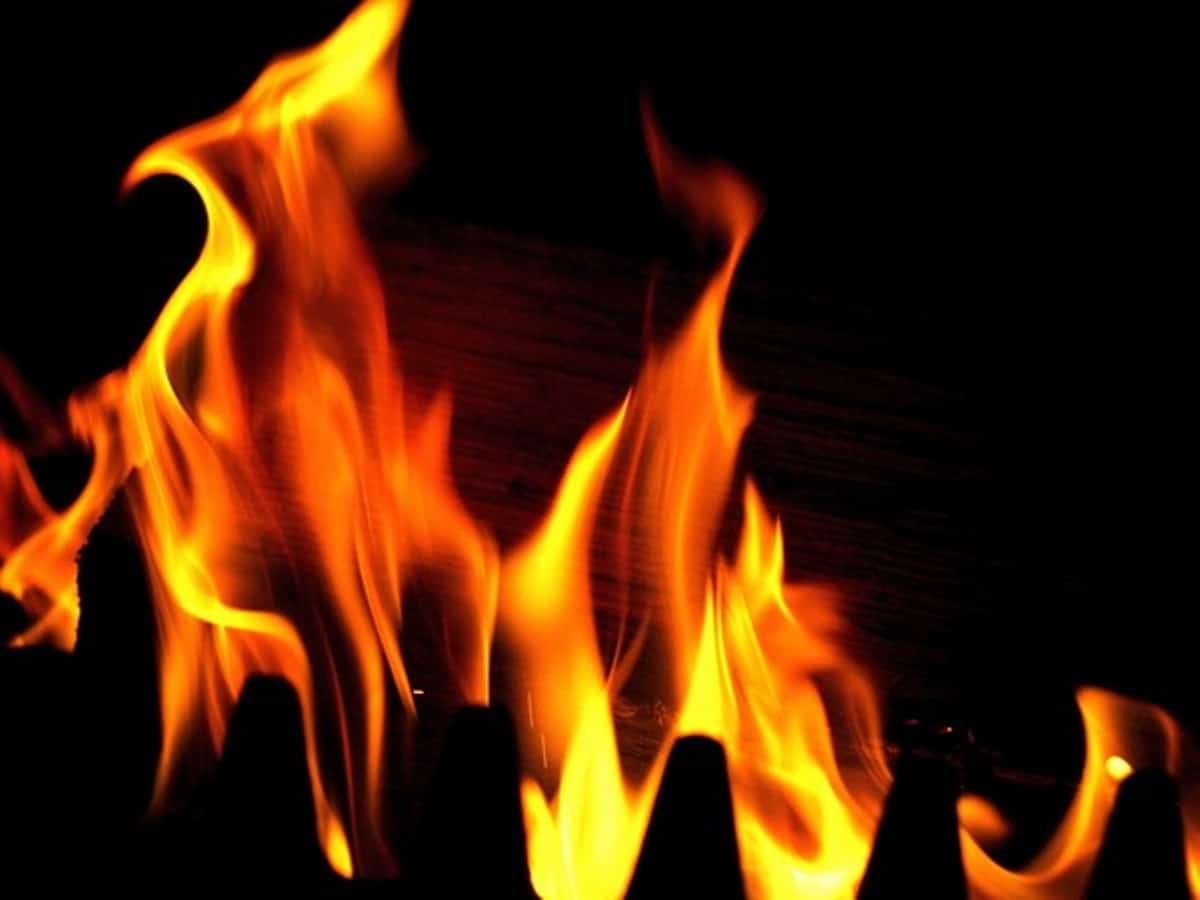 Hyderabad: In an incident reported from Nacharam on Thursday a fire broke out at a chemical research center due to a short circuit.

The incident occurred at sunuka life sciences, flat number 41, tech park, IDA Nacharam. Approximately 300 liters of chemical were burnt due to the fire, no casualties have been reported as of now. The owner of the reseach centerwas identified as E Satyam.

Hyderabad: Metro was initially written off as a foolish idea, says HMRL MD

Three fire engines were deployed to put out the fire, following which calm prevailed in the area. More details regarding the incident are awaited.