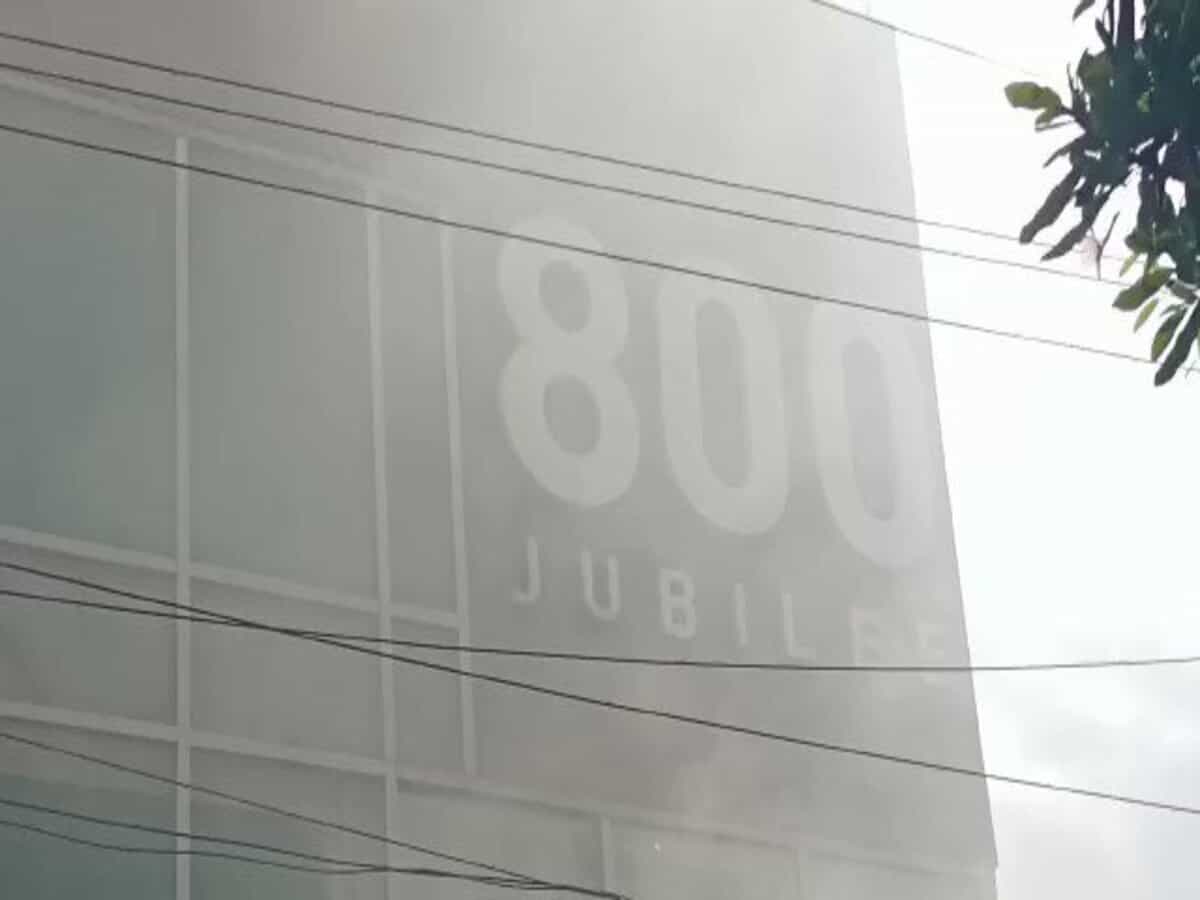 Hyderabad: A fire broke out at a pub named 800 located in Jubilee Hills at 2:45 pm, Road number 36 on Tuesday. No casualties were reported as the fire was doused at once.

Speaking to Siasat.com, the district fire officer (DFO) for Hyderabad, Srinivas Reddy said, “The pub was being renovated and welding works inside the building sparked the fire. Further, the presence of furniture on the third and fourth floors along with other combustible material acted as kindling for the fire.”

Although there were a couple of workers inside the building, no one was injured as the fire didn’t spread heavily and the windows of the building were open.

The DFO further said that two fire vehicles, one from Panjagutta and the other from Annapurna hospital reached the spot immediately. The fire was doused and smoke was brought under control within an hour.

On Monday night, a fire had also broken out at Ruby Hotel near Passport Office, Secunderabad. The fire claimed eight lives.