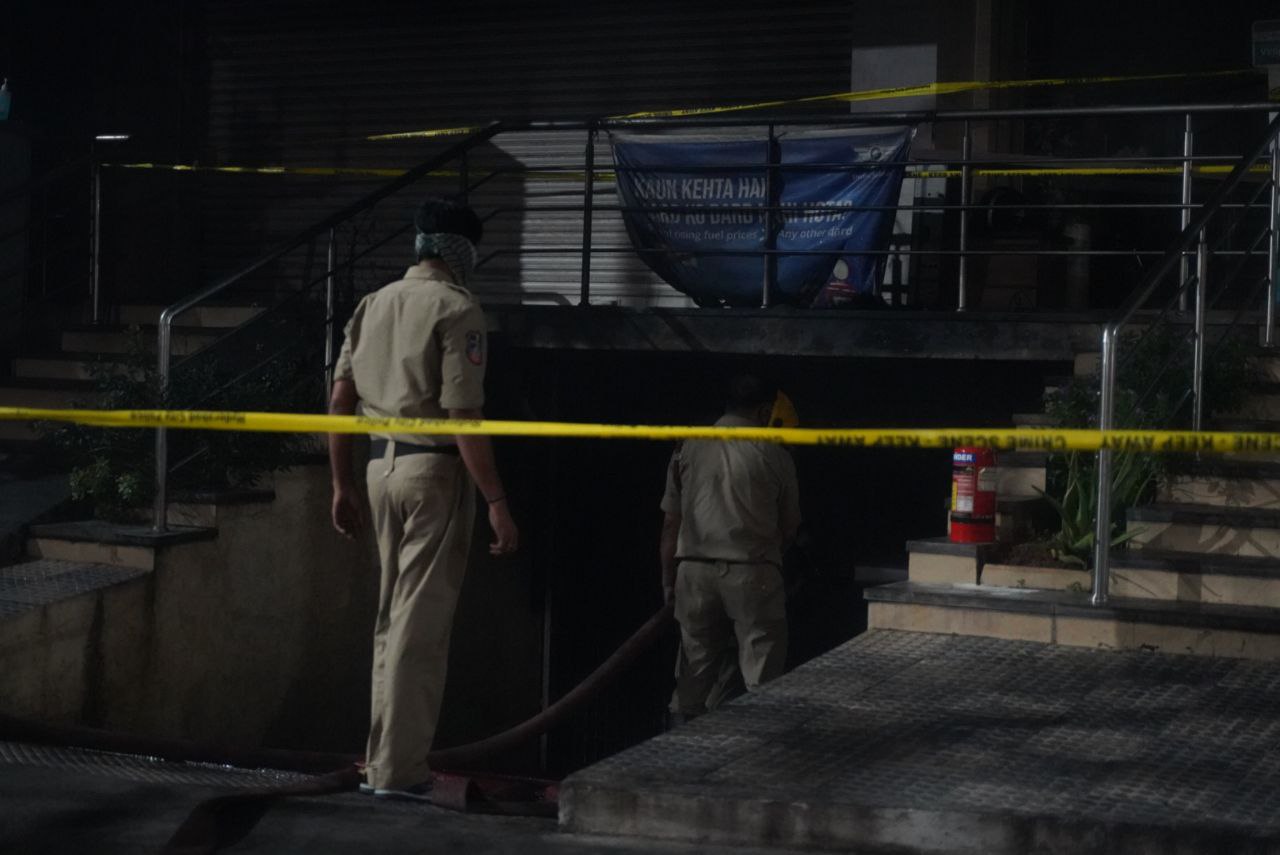 Eight persons are killed and several others including two critically in the fire mishap at Ruby Hotel at Secunderabad on Monday night. The Gopalapuram police registered a case and began an investigation into the incident. Fire officials maintained the deaths were mainly due to suffocation.

So far, the death toll in a fire that broke out in a building in the Monda Market area of Secunderabad reached eight.

“Very unfortunate incident. Fire brigade teams tried their best to rescue people from the lodge but due to heavy smoke, some people died. Some people were rescued from the lodge. We are probing how the incident happened,” the Minister said.