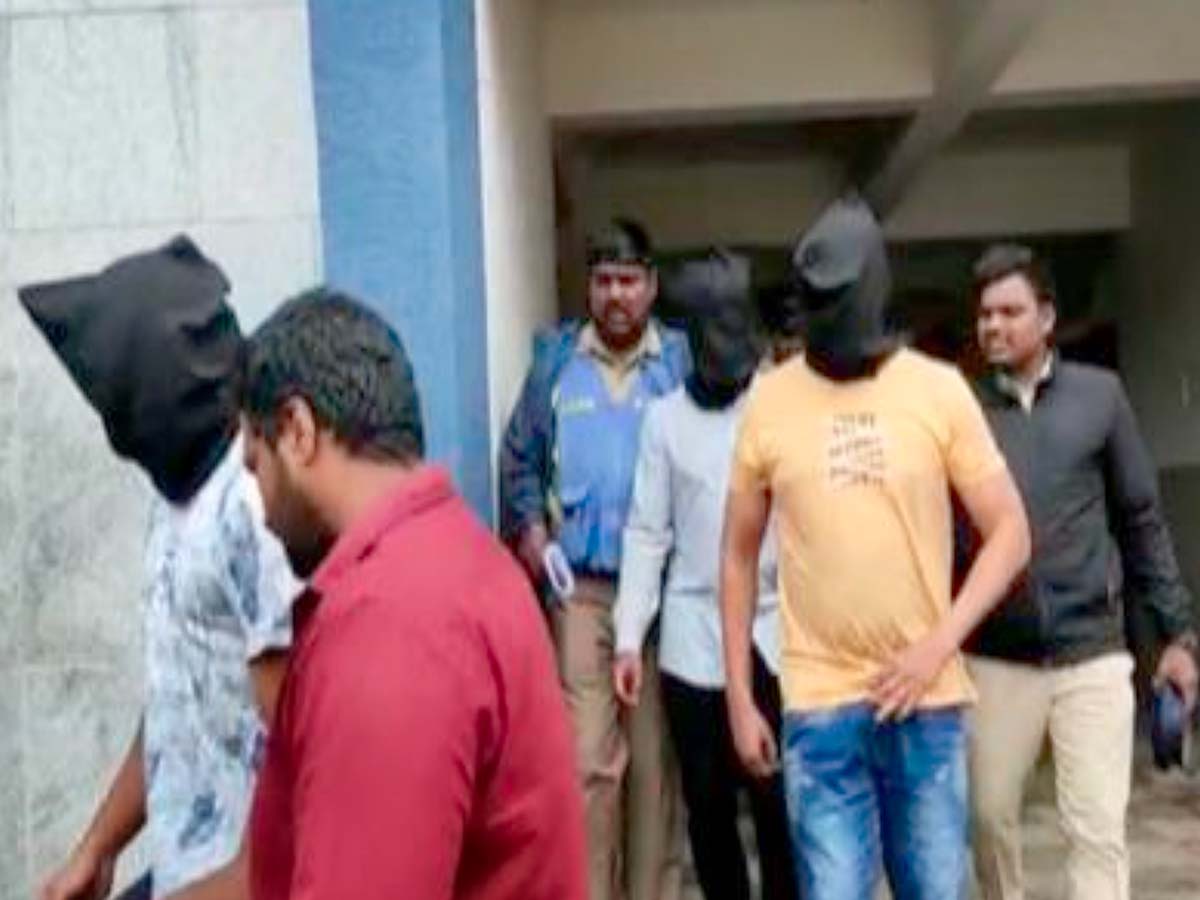 Hyderabad: The Chandrayangutta police have arrested four persons allegedly involved in theft of goats a day before the Bakrid. The accused were sent to 14 days judicial remand.

According to the police on July 2, a five member gang comprising Mohammed Basheer a resident Noori Nagar, Bandlaguda along with his four associates Syed Ameer, Syed Azizullah Hashmi, Syed Nadeemuddin and Mohsin Khan committed theft of 23 goats kept at a house at Noori Nagar for Bakrid.

The five member gang had stolen away the goats and shifted them in an auto. Later they sold the goats to the customers at Pebbar area in Mahabubnagar.

The police with the help of CCTVs and human intelligence had arrested the accused person and they were shifted to Chanchalguda central prison.