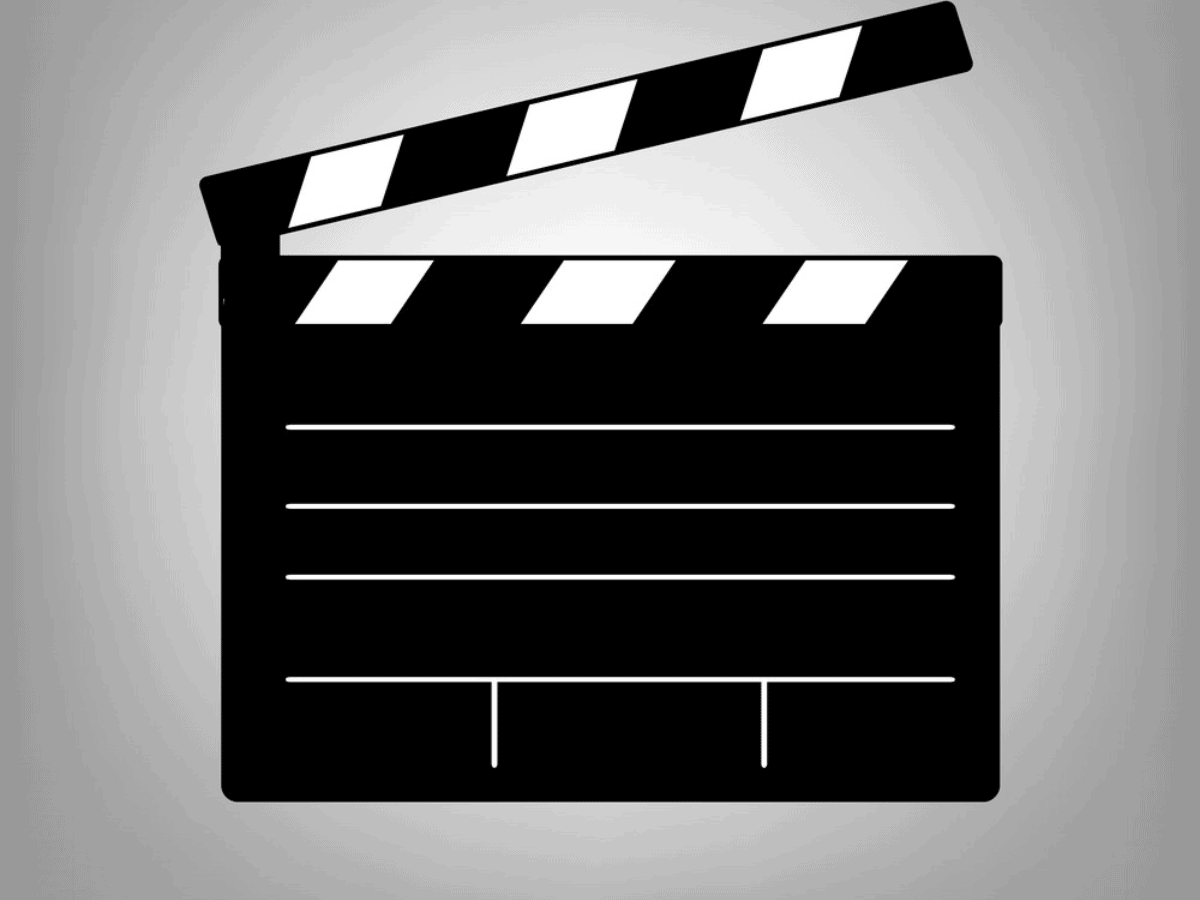 Hyderabad: A flash strike by Telugu film workers, comprising 24 crafts, on Wednesday, resulted in many film shootings coming to a sudden halt. Over 20,000 Telugu cine workers launched an indefinite strike for better wages.

Around 25 films, both outdoor and indoor shootings have been affected. The films include Chiranjeevi’s Waltair Veerayya, Bholaa Shankar, Prabhas’ Salaar and RC 15.

Minister of Cinematography Talasani Srinivas Yadav has asked the Telugu Film Chamber, Telugu Film Producers Council, and Film Industry Employees Federation to take steps to resolve the issues at the earliest so that shootings are not affected more.

Speaking to reporters, Talanisami said, “The wages of film workers have been pending revision for four years. Usually, they will be revised every three years, but the process got delayed due to the pandemic. As the situation eased out, their wages must be revised and reviewed by the film industry bodies. Till now, no efforts were made in this regard. I stress the need for these bodies to sit together with the workers of 24 crafts and resolve the issue in a couple of days, failing which the situation may go out of hand.”

The Minister further said that the government is giving the striking bodies time for a quick amicable solution. “The film workers didn’t give any strike notice in writing. Usually, the industry bodies solve such issues by mutual dialogue,” Talasani said.