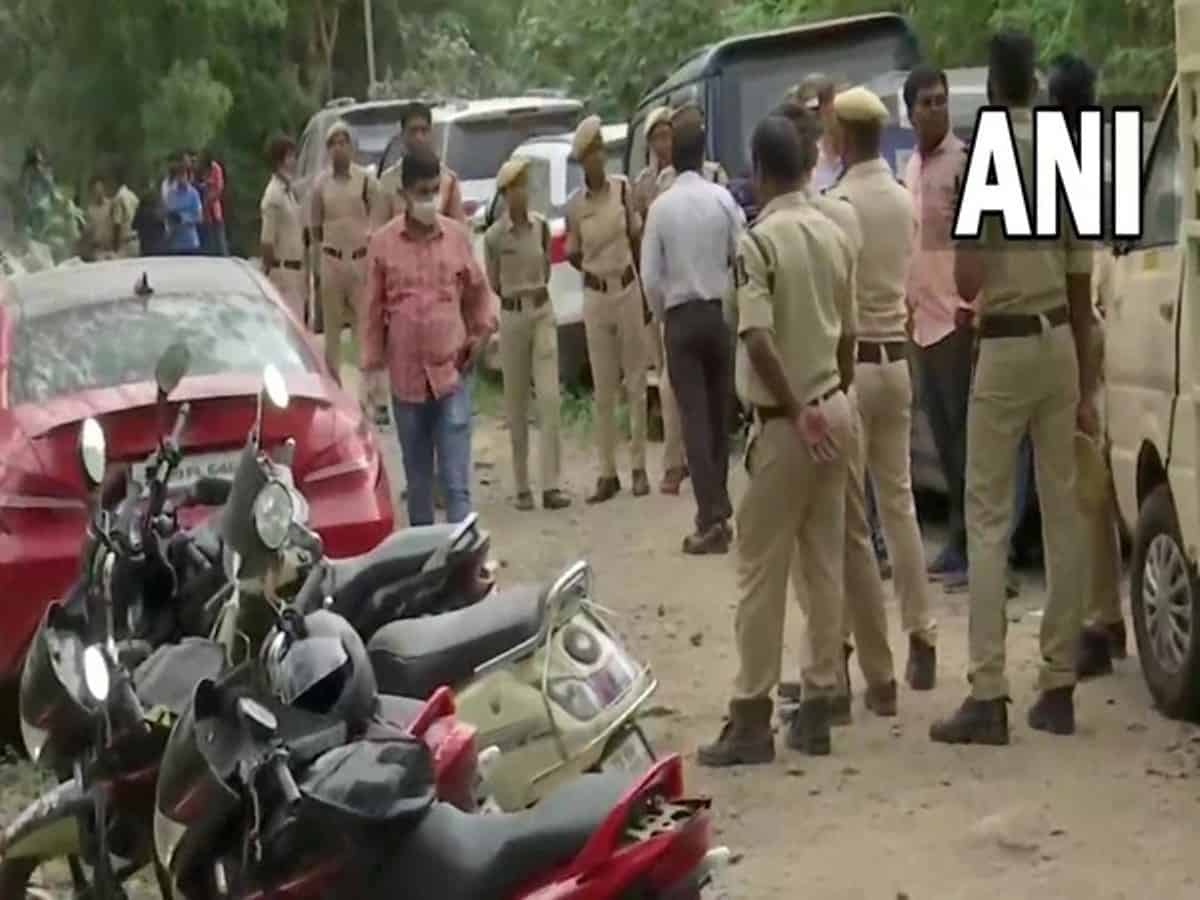 Hyderabad: The Forensic team on Sunday reached the Jubilee Hills Police Station to collect evidence from the car used in the gangrape of a 17-year old teen in Hyderabad last week.

Notably, the development came hours after Telangana Governor Tamilisai Soundararajan ordered the Chief Secretary and the DGP to submit a report in the said gangrape case within two days.

Four accused persons, including three juveniles have been apprehended in the case so far, while the fifth person is still absconding.

A 17-year-old girl was allegedly gangraped when she was returning home after a party in the Jubilee Hills area of Hyderabad on May 28. Following the incident, the minor girl’s father submitted a complaint to the police regarding the incident.

Following the complaint, a case was registered against five accused involved in the case under sections 354 and 323 of the Indian Penal Code (IPC) and Section 9 read with 10 of the Protection of Children from Sexual Offences (POCSO) Act.

The security footage which is viral on social media purportedly showed the girl standing with the suspected attackers outside the pub where she had met them. The boys had offered to drop her home. Instead, she was assaulted inside a parked car in the city.

Her attackers took turns to rape her while others stood guard outside the car.

Telangana Home Minister Mohammed Mahmood Ali has promised that no leniency is being adopted in the Hyderabad gangrape case while also clarifying that the state police department works without pressure and does not spare the culprits.