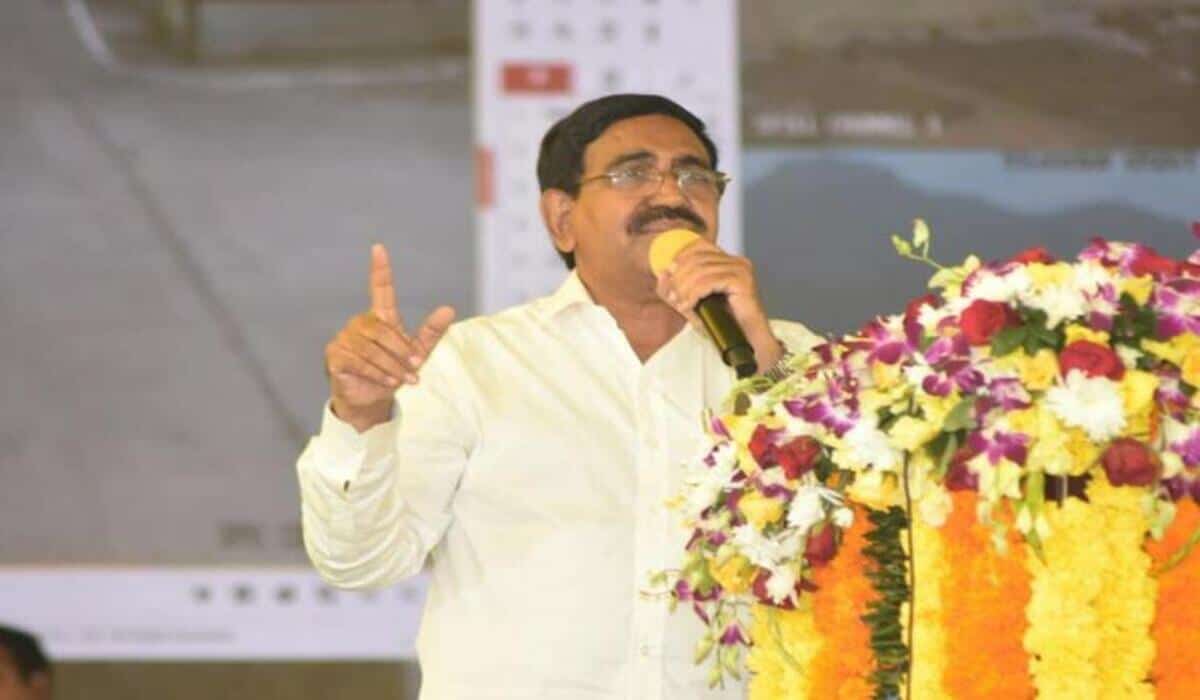 A police party from Chittoor district of Andhra Pradesh arrested Narayana from his residence at Kondapur in Hyderabad. He was being shifted to Chittoor where a case was registered against him.

Narayana, a leader of opposition Telugu Desam Party (TDP), is the chairman of Narayana Group of institutions.

Andhra Pradesh police had arrested headmasters and teachers of few schools including a school run by Narayana group in connection with the paper leak last week.

After Narayana was whisked away by policemen in plainclothes, his family members lodged a complaint on Dial 100 alleging that some people kidnapped him. A car was reportedly intercepted by Telangana police at Kottur in Mahabubnagar district.

However, the police allowed the car to proceed after those escorting the former minister identified themselves as police officers from Chittoor.

Meanwhile, the TDP has condemned Narayana’s arrest. The opposition termed the arrest a political conspiracy by the YSR Congress Party (YSRCP) government.

TDP’s Andhra Pradesh unit president K. Atchan Naidu questioned how Narayana can be booked and arrested when education minister Botsa Satyanarayana himself denied that there was any question paper leak.