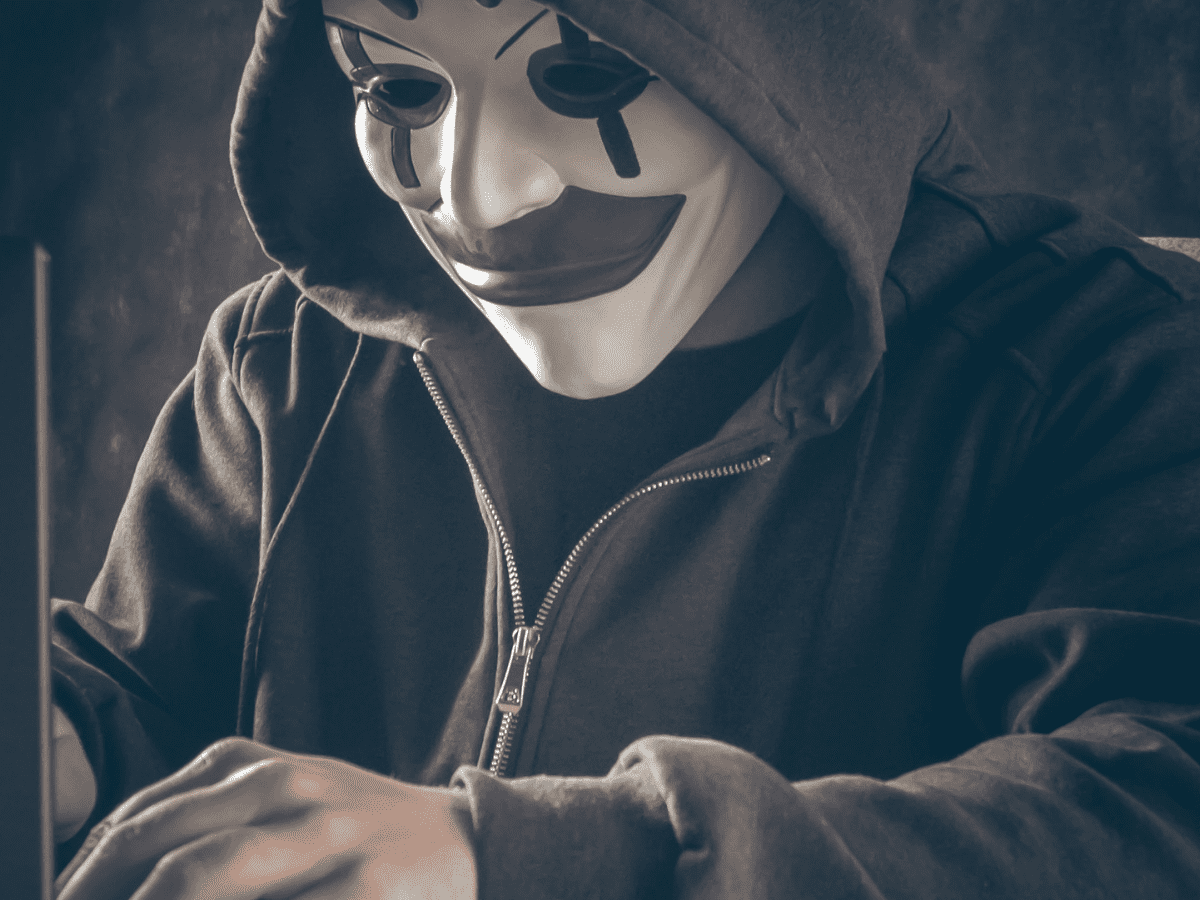 Hyderabad: After a break, they are back again with different names! Instant loan apps which lend small sums of money targeting the low-income group mostly are back in business. Although, following requisition from the law enforcement agencies the Google play store removed around 220 apps, the business thrives and harassment continues.

More than the interest rate, the point of worry for the borrowers is the harassment of the recovery agents who resort to social shaming, pushing the victim to a spot where they find ending their lives as the only means to escape the social stigma.

The digital lending app has grown several folds in the country post demonetization. The instant loan app targets the lower class that does not have access to bank loans easily. Hence mostly these people are falling victims to such lending apps.

The recovery agents harass the victim by sending their morphed photographs to the borrowers’ family members, relatives, friends, and acquaintances if they fail to pay. Following around 20 persons ending their lives in Telangana in 2021 the police launched a crackdown against the loan app locally referred to as Chinese apps.

The Hyderabad police booked 22 cases and arrested 22 persons including China nationals in the fraud running into thousands of crores rupees.

Around 3,000 bank accounts were frozen. The Cyberabad police and Rachakonda police arrested a few foreign nationals and local people for the fraud too. The police raided call centres at Gurgaon, Bengaluru, Delhi and Hyderabad and seized electronic gadgets and other incriminating material.

As the 17th-century poet Jean de La Fontaine, said, “We risk all in being too greedy,” instant loan companies are back in business. Now the base is shifted to the Philippines and Nepal to hide the Chinese identity.

A senior official of Hyderabad police said that the suspects host loan apps in Google Play Store. “Whenever anyone downloads the app, the companies obtain consent for access to the gallery, contact list and locations before clearing loans and transferring the amount. Whenever the borrowers fail to repay, the harassment begins that includes social shaming,” he explained.

The police recently issued an advisory, asking people to stay away from instant loan apps and named at least 130 apps.

“It is a well-organized network involving crores of rupees. So if a handful of people are arrested, the main persons staying foreign land will resume the business by collaborating with other local persons in India,” another police official said.

The police also found profits generated through the business are sent via crypto-currency to different accounts suspected to be held by foreign nationals in different countries.

Investigations by police revealed that the companies are registering as fake entities and looting the customers who download the app from the Google play store.

According to an RBI official, if any consumer uses such an app or website, it would collect the user’s personally identifiable information (PII), and financial data and the details later be used to compromise the user’s accounts, carry out phishing attacks and identity theft.

According to the RBI officials, most of these apps are absolutely illegal. “As per prevailing laws any lending company needs to be registered as a bank or a non-banking financial company (NBFC) and obtain a license.

The Reserve Bank of India is shortly coming out with a comprehensive regulatory framework for digital lending soon. Separate legislation to prevent illegal digital lending activities as well as setting up of a Self-Regulatory Organization (SRO) covering the participants in the digital lending ecosystem is also likely to be proposed.

A few tips to safeguard from loan app companies: