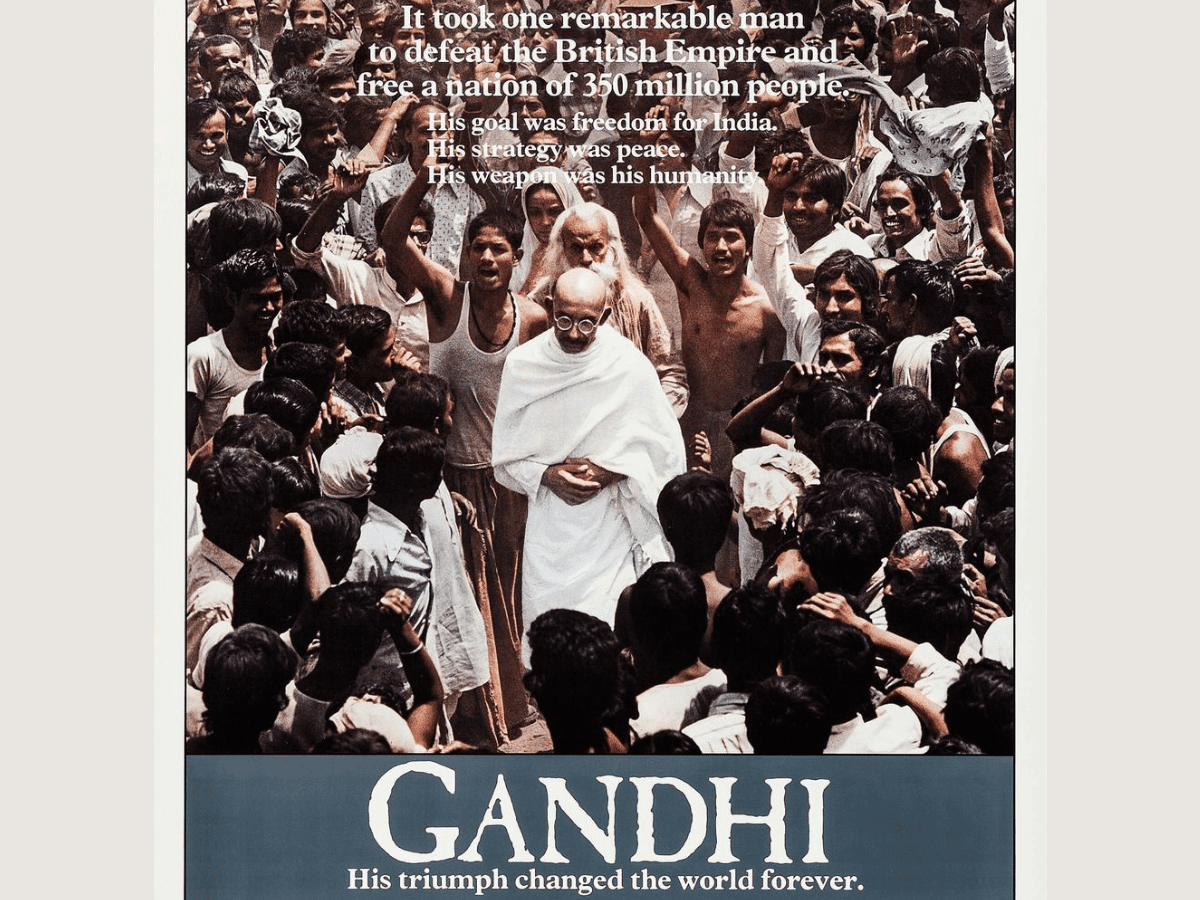 Hyderabad: As part of Independence day celebrations, the film ‘Gandhi’ was screened on Thursday for school children at GVK mall at Banjara Hills.

A total of 1200 students from various schools of Hyderabad attended the screening, organised by the city police. Addressing the media, Hyderabad police commissioner CV Anand said, “The Hon’ble CM wanted it to be shown to the children to inculcate a sense of patriotism and the valour of our freedom fighters, the value of freedom.”

Following the screening of the film, the commissioner interacted with the students and said, “You must put nation first as your prime idea and contribute to nation’s growth which would be everyone’s pride.”

He then shed light on India’s growth and Telangana’s contribution to the same.