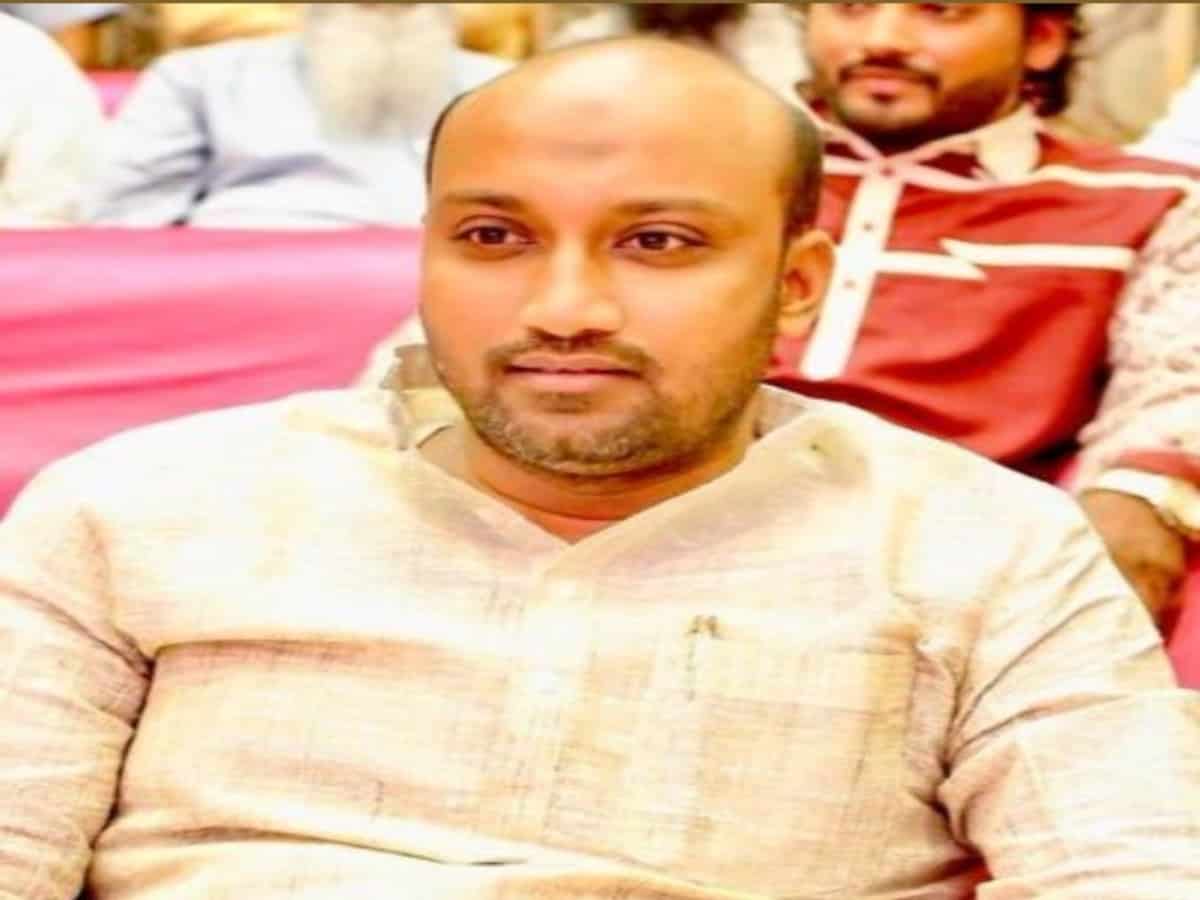 Hyderabad: Telangana Rashtriya Samithi (TRS) has reportedly asked the Chairman of Telangana State Wakf Board Mohammed Masiullah Khan  to resign from the post  in the wake of the arrest of his son in the Jubilee Hills gangrape of a minor girl.

In May this year Masiullah was nominated to the board by the TRS party following which he took charge of the post. But the sudden development of minor girl rape case at Jubilee Hills and the alleged involvement of his son landed him in trouble. The opposition parties including BJP and congress party have been making scathting attack on ruling TRS Government to sack the Chairman and also to initiate action against him for letting his son use his official car.

According to the sources, though TRS party has asked him to do away from the Chairmanship but he is believed to be reluctant in relieving from the post.

Since Masiullah Khan’s appointment to a statutory post, the state home minister Mohammed Mahmood Ali was instrumental in his selection. Now the TRS party has asked Ali to ensure that Masiullah tenders his resignation.

The police investigation revealed that it was the leased Innova car of Chairman wakf board  in which the heinous crime was committed by a gang of six persons including his son.