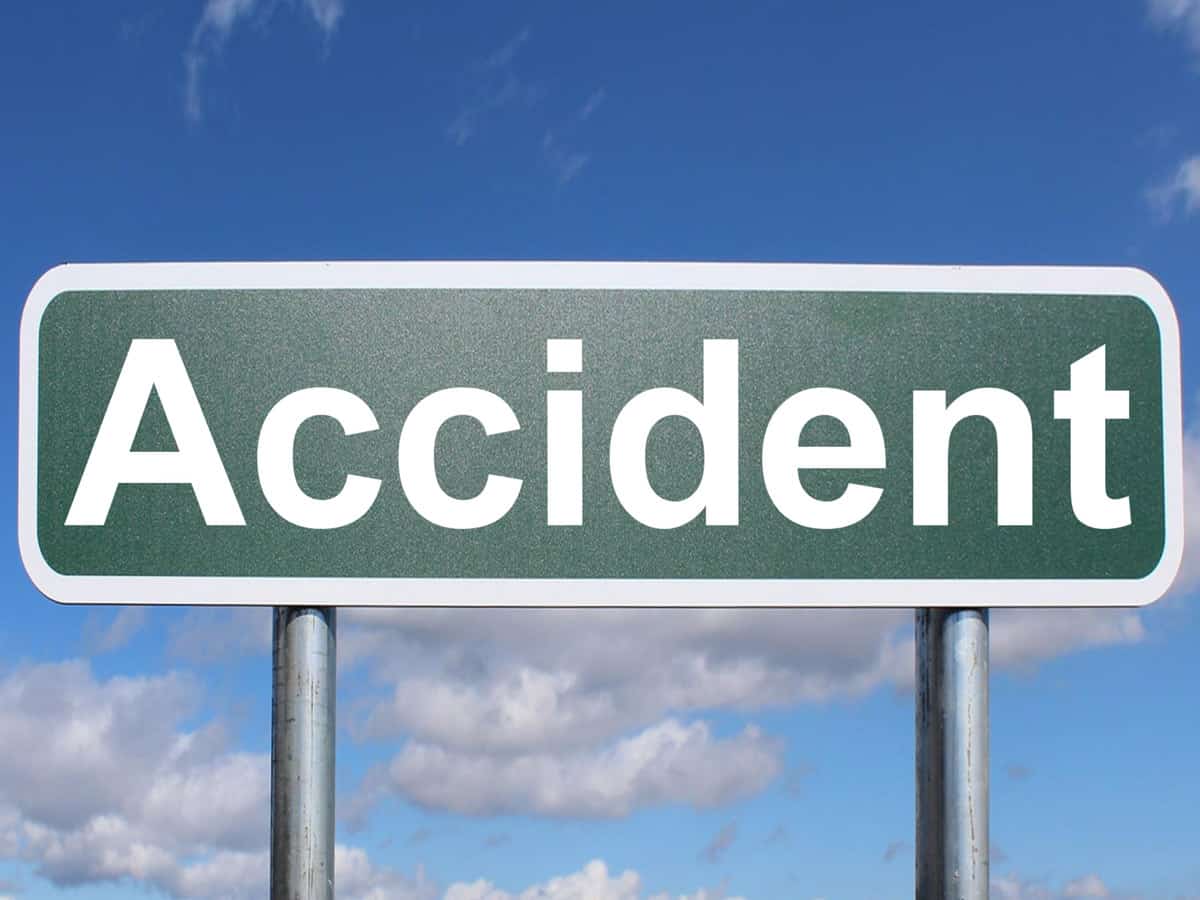 Hyderabad: A car used for smuggling ganja from Andhra Pradesh to Uttar Pradesh on Monday collided with a truck at Outer Ring Road (ORR) in the city.

The police seized 300 kgs of ganja from the car, which had a government of India label and a siren attached to it. The offenders had used the label in order to avoid police intervention. The accident occured while the car was heading from Keesara village towards Shameerpet.

Out of the three persons present in the car, two were severely injured due to the accident. The drug was found concealed in 30 packets, each weighing 10 kgs. The two injured persons identified as Durgesh Pandey and Shivam Dubey are critical and undergoing treatment.

The third member of the gang identified as Sony Pandey and another unidentified person are absconding. The police further said, rash driving led to the accident. More details regarding the case are awaited. The police is yet to record the statements of the injured persons.