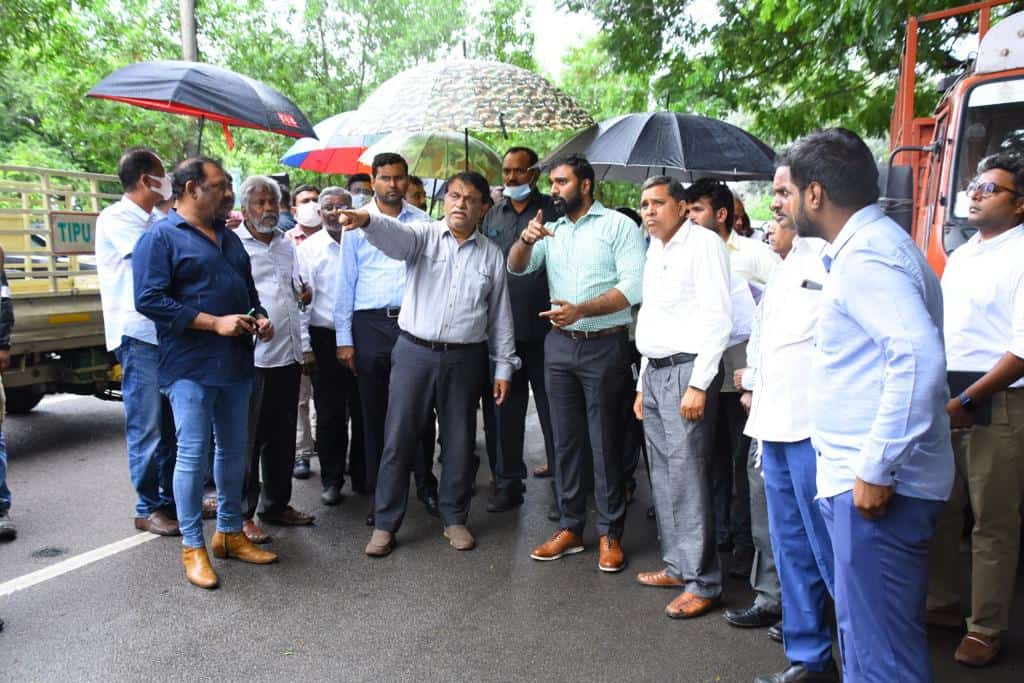 Hyderabad: The city is gearing up to be the first Indian city to host Formula E racing. The Special Chief Secretary, Municipal Administration and Urban Development department, Arvind Kumar on Friday inspected the Formula E track alongside HMDA officials and apex motorsport team to finalise
the track and works to be taken up.

Hyderabad set for Formula E debut on February 11 next year

Formula E is the apex motorsport in the Electric Vehicle arena and the city is gearing up to hold the race on 11 February 2023. The track will be a street race track and is tentatively 2.5 kilometres long.

The site inspection conducted was to finalise the track for the main event which is planned
alongside Hussain Sagar, Lumbini Park and NTR Park.

During the inspection, all the works to be taken up for the race were finalised and instructions for the timely completion of the works were issued to the concerned authorities. Important works like track alignment, Formula E car pitstops, seating arrangement, etc were discussed in detail.