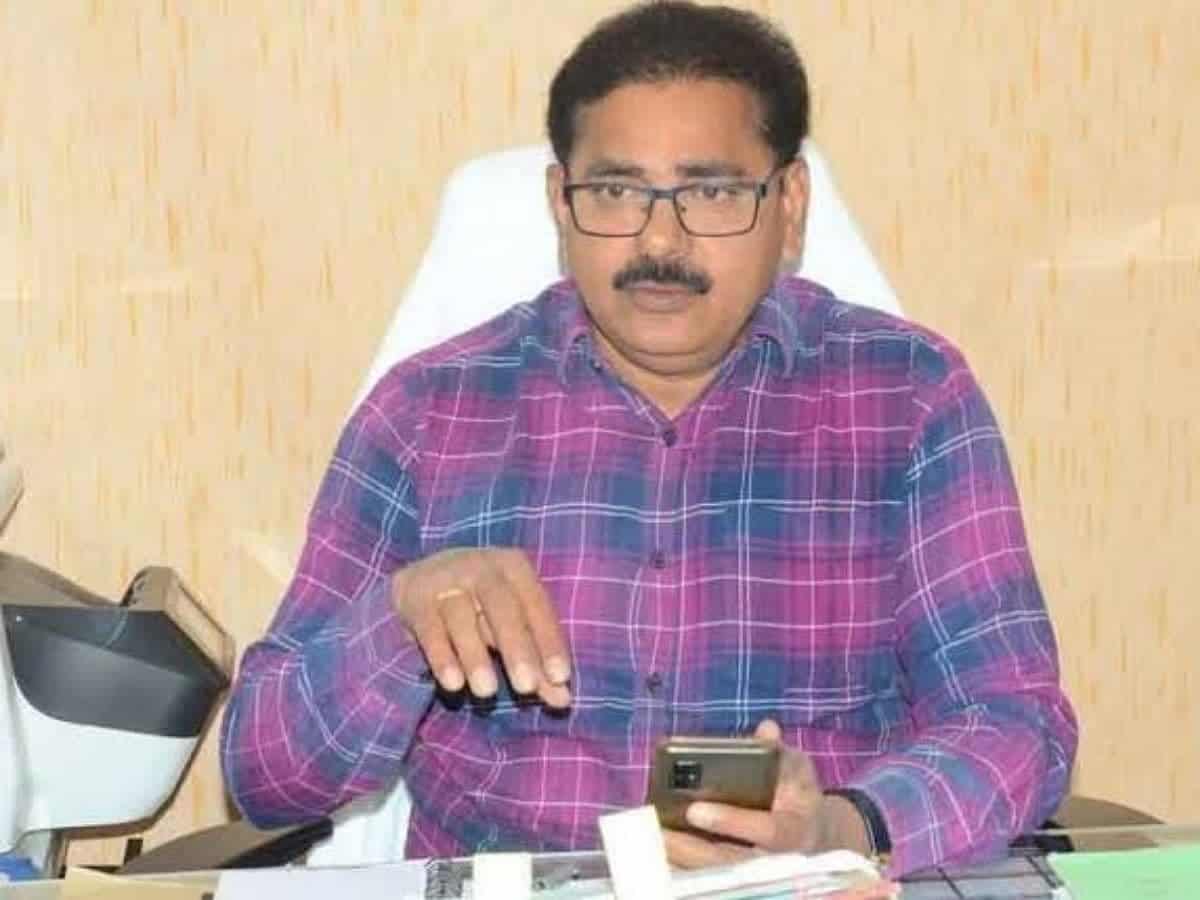 Hyderabad: The Telangana government on Wednesday appointed 2005 batch IAS officer L Sharman as Hyderabad collector in place of 2011 IAS officer Sweta Mohanty, who is about to go on a study leave abroad.

She assumed charge as the Hyderabad collector in February 2020 and later was given additional charge as collector for Medak district in November 2020.

Earlier, she had a successful stint as the collector of Wanaparthy for three years.

Mohanty is known to have secured a seat for masters in public administration, which will be taught for one year.