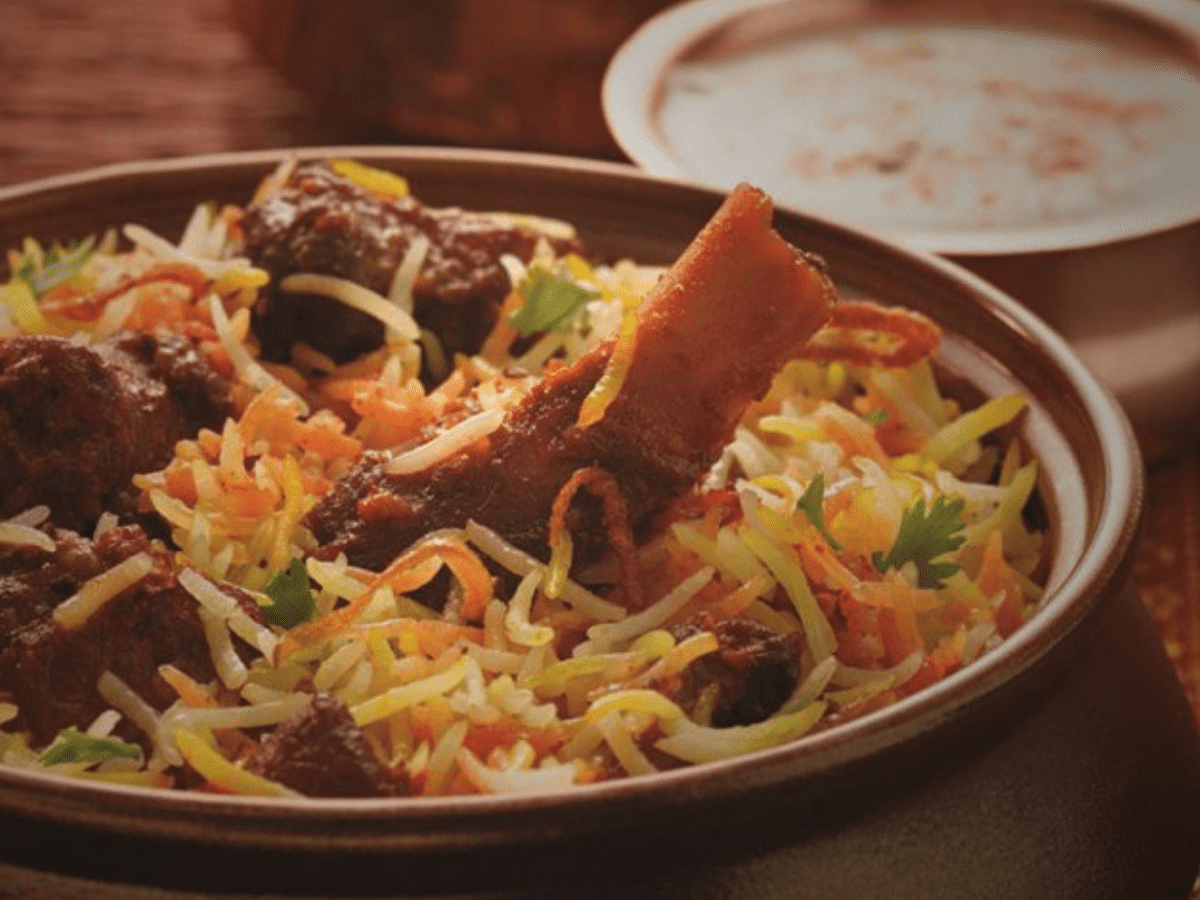 Hyderabad: Kuntulur Ravi Kumar, a GHMC Corporator from Ramnagar Division, was taken aback when he discovered a lizard in his biryani that he had brought home from Bawarchi Restaurant at RTC Cross Roads on Friday.

After finishing nearly half of the biryani, Ravi Kumar noticed the lizard. He and his brother, who shared the biryani with him, puked after their revolting discovery. They immediately notified the GHMC and the Chikkadpalli police.

Ravi Kumar slammed the restaurant for serving the biryani with a dead lizard in an interview with The New Indian Express. He also chastised the city council for failing to conduct regular inspections of the eateries. “They should conduct inspections at least once a fortnight or once a month so that the unsanitary conditions in the eateries are exposed and action can be taken in accordance with the law,” he said.

Based on the complaint, a team of GHMC Circle No.10, 16, and 17 Food Safety Officers inspected the premises during the afternoon hours and discovered food handlers who were not wearing gloves, hairnets, or masks. The floor of the kitchen was greasy and wet. Soot had turned the roof black. Raw materials were discovered on the kitchen floor, and the storage room was dusty and unsanitary.

According to GHMC officials, the management of Bawarchi Restaurant will be served with a show-cause notice. A petition will be filed in the First Metropolitan Magistrate’s Court against the management of the Nampally restaurant under the provisions of the HMC byelaws for Regulation of Eating Houses or Hotels, 1973 and the GHMC Act, 1955.

If any violations are discovered upon receipt of analysis reports from the State Food Laboratory, the GHMC officials stated that a separate course of action will be initiated under the provisions of the FSS Act, 2006 and Rules and Regulations, 2011. Meanwhile, police are investigating the incident.