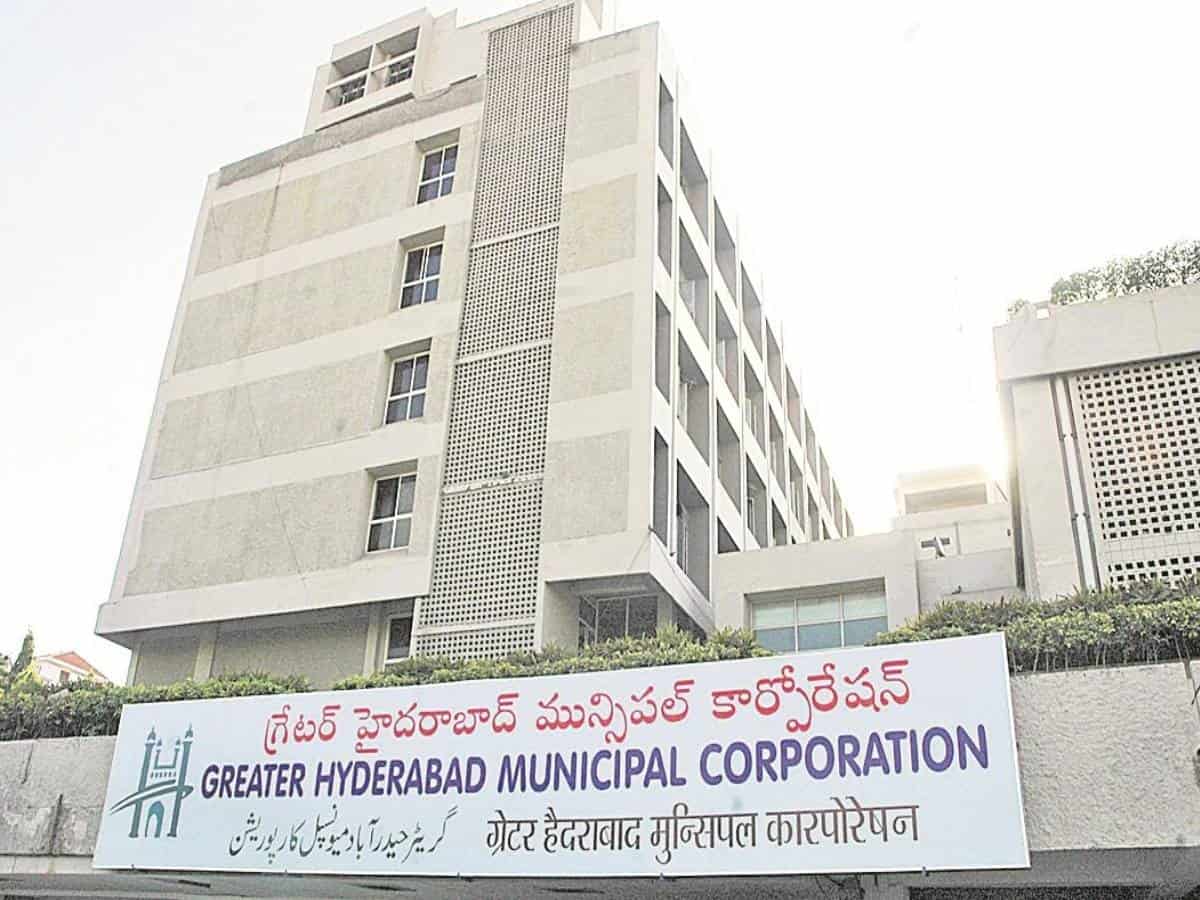 Hyderabad: Greater Hyderabad Municipal Corporation (GHMC) has undertaken the responsibility of constructing modern bus shelters in the city. It has also issued tenders in this regard.

At someplace in the city, it has even inaugurated the bus shelters. However, there are still places in Hyderabad including the old city area where proper bus shelters have not been set up. As a result, commuters are facing a lot of difficulties.

After the inauguration of some of the bus shelters with modern amenities, the city commuters were convinced that the state government will build more such bus shelters. But as no work is being undertaken, it seems that the project is on hold.

Before the state assembly elections, GHMC had issued tenders for the modernization of 826 bus shelters.

The GHMC has clarified that due to the unavailability of funds and the coronavirus pandemic imposed lockdowns, the construction of the shelters in many parts of the city has been halted.