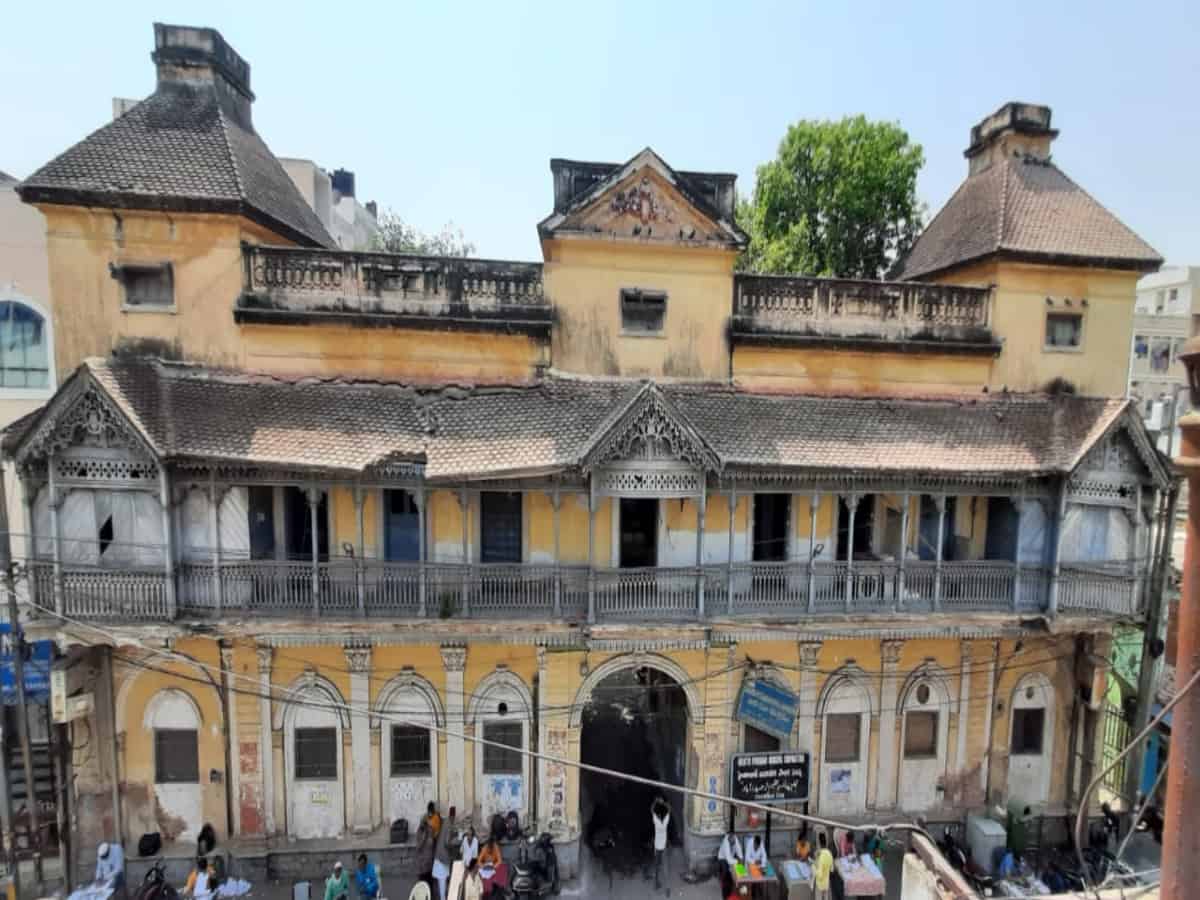 Hyderabad: The historic Sardar Mahal that currently, houses the GHMC office is likely to be developed into a museum that will showcase the history of the region through maps, paintings, etc.

Greater Hyderabad Municipal Corporation (GHMC) council which is scheduled to meet on August 29 is expected to give a nod to the proposal.

The project that will give a fresh lease of life to the historical monument would be completed under public-private partnership (PPP) mode on a built operate and transfer (BOT) concept.

Sardar Mahal which is located near Charminar is one of the historical monuments in Hyderabad.

It is a Nizam’s era palace built in European style by Mir Mahboob Ali Khan in 1900 for Sardar Begum. However, she never stayed in the palace as she did not like the construction.

In 1965, GHMC took over the palace, and later, Heritage Conservation Committee and INTACH declared it a heritage building.

In order to ease traffic in the Hyderabad-Bhoopalapatnam sector, GHMC recently speed up the construction of the Uppal flyover. The cost of the flyover is expected to be Rs. 675 crores.

Once constructed, the Uppal flyover will become the second longest flyover after the PVNR expressway which is 11.6 km.

The flyover which will be 45-meter wide will start at Uppal Junction and ends at the Central Power Research Institute in Medipally.