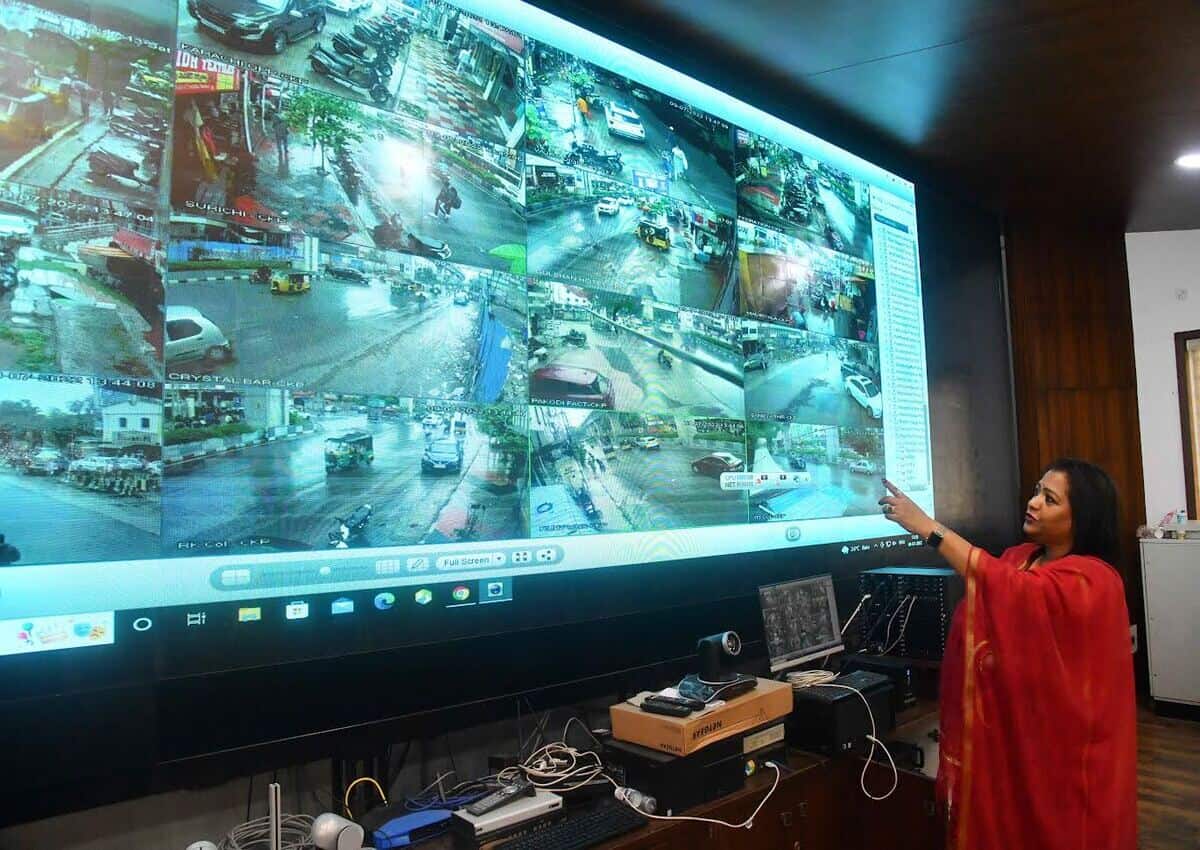 On this, Control Room’s officer on special duty Anuradha appraised the mayor on the amount of rainfall that occurred in various localities of GHMC and the function of the control room. She also informed regarding the information of complaints passed to the department concerned to take necessary action.

According to the data, the amount of rainfall is between 1.5 to 6.4 Cms in the different parts of the GHMC, and 383 complaints have been registered. So far, 375 of them have been resolved and the remaining 8 are in process of completion.

“All precautions are being taken at 197 lakes and teams were engaged to supervise the flow of water into lakes. If the situation requires sluice gates will be lifted to allow water to recede. To control the seasonal diseases entomology wing has already taken up pre-monsoon activities like fogging, spraying, and continuing anti-larva activities,” the Mayor said on the occasion.

The Mayor said the citizens’ can contact the GHMC via its phone numbers 040-21111111 and 04029555500 to register their complaints. “The officials present in the control room are from GHMC, HMW&SB Electricity, etc.,” she added.