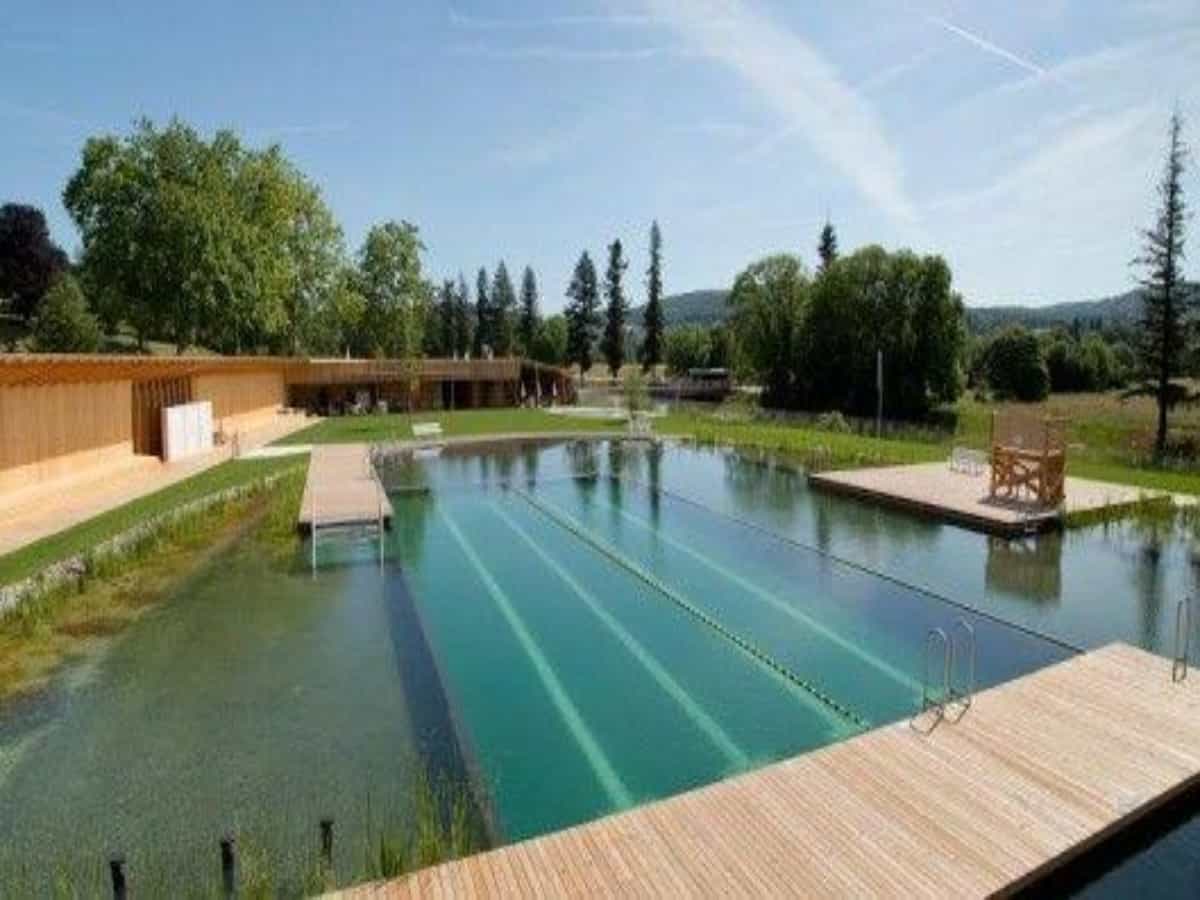 Hyderabad: The Greater Hyderabad Municipal Corporation (GHMC) is laying emphasis on the development of sports infrastructure in the city.

Few arenas to be developed as part of the project include a swimming pool at Owaisi Play Ground in Golconda, sports complex at Katedan, swimming pool at Sachivalaya Nagar in Vanasthalipuram and a football stadium at Barkas.

The civic body has taken up 18 projects to enhance sporting facilities. and to encourage youth to participate. An estimated Rs  86.61 crore will be spent on indoor stadiums, swimming pools etc. four such facities are under construction at present, while the sports complex at Gajularamaram is ready for inauguration.

GHMC officials said that four sports complexes are functional at present, while others are at various stage of construction. This initiative has been mooted to nurture the budding sports culture of the city.

The sports complex at Katedan consists of a swimming pool along with changing rooms and other facilities for swimmers. Officials said that quality was ensured in every aspect of the work right from brick work, masonry to plastering and flooring etc in these sports facilities.

The new infrastructure being developed is in addition to the existing seven swimming pools, 12 sports complexes, 521 playgrounds in the GHMC limits. Accordin to a GHMC press release , the sports facilities are also generating revenue, between April -December 2021, over Rs 90 lakhs were generated by leasing out these facilities.

“The GHMC charges a nominal fee to ensure the sports facilities are utilised by people from all sections of society especially the poor. Despite the lower fee structure, a good revenue is being generated,” said an official.