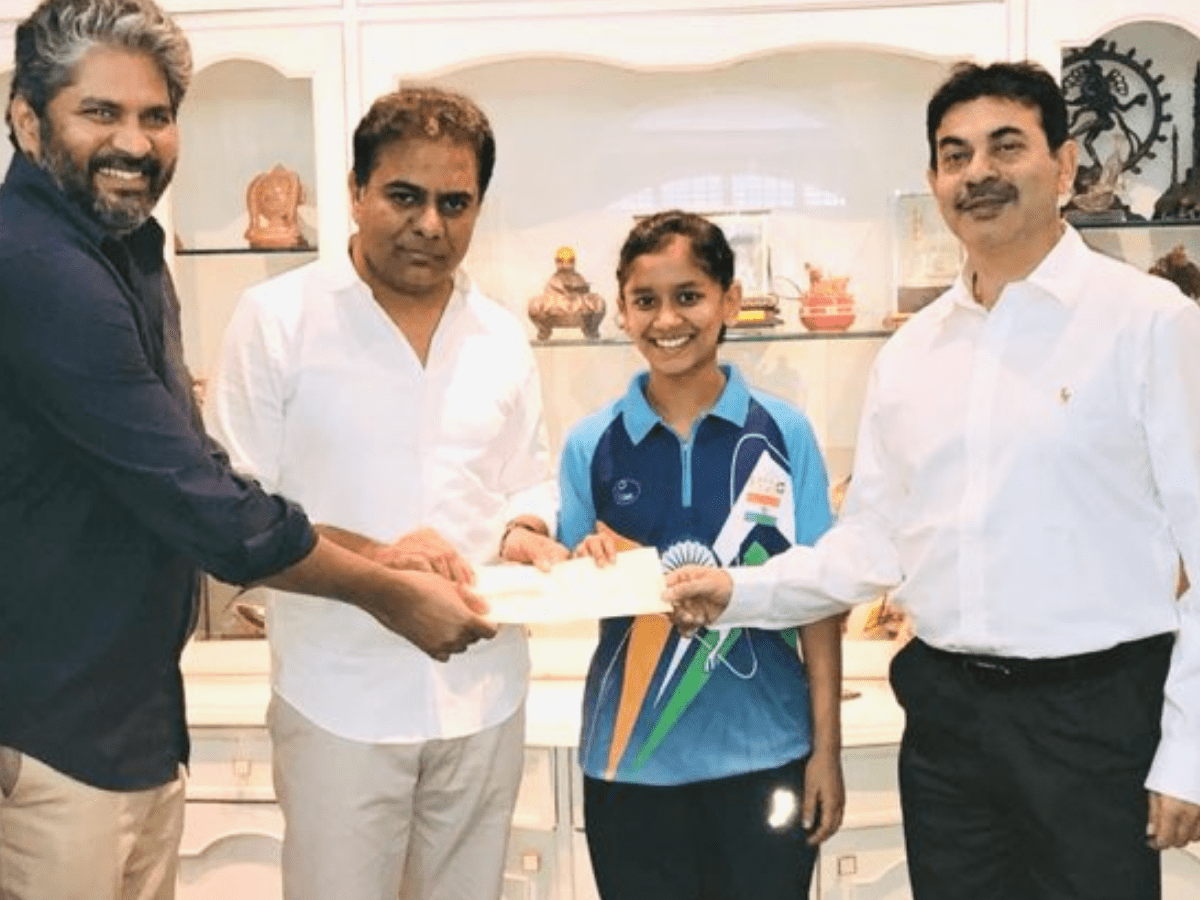 Meanwhile, after a three-year hiatus, 38-year-old Mouma Das made a solid comeback since becoming a mother.

The 83rd Senior National and Inter-State Table Tennis Championship, which began on Monday in Shillong, Meghalaya, is the final tournament before the Commonwealth Games team is announced.

The games are set to take place in Birmingham from July 28 to August 8.