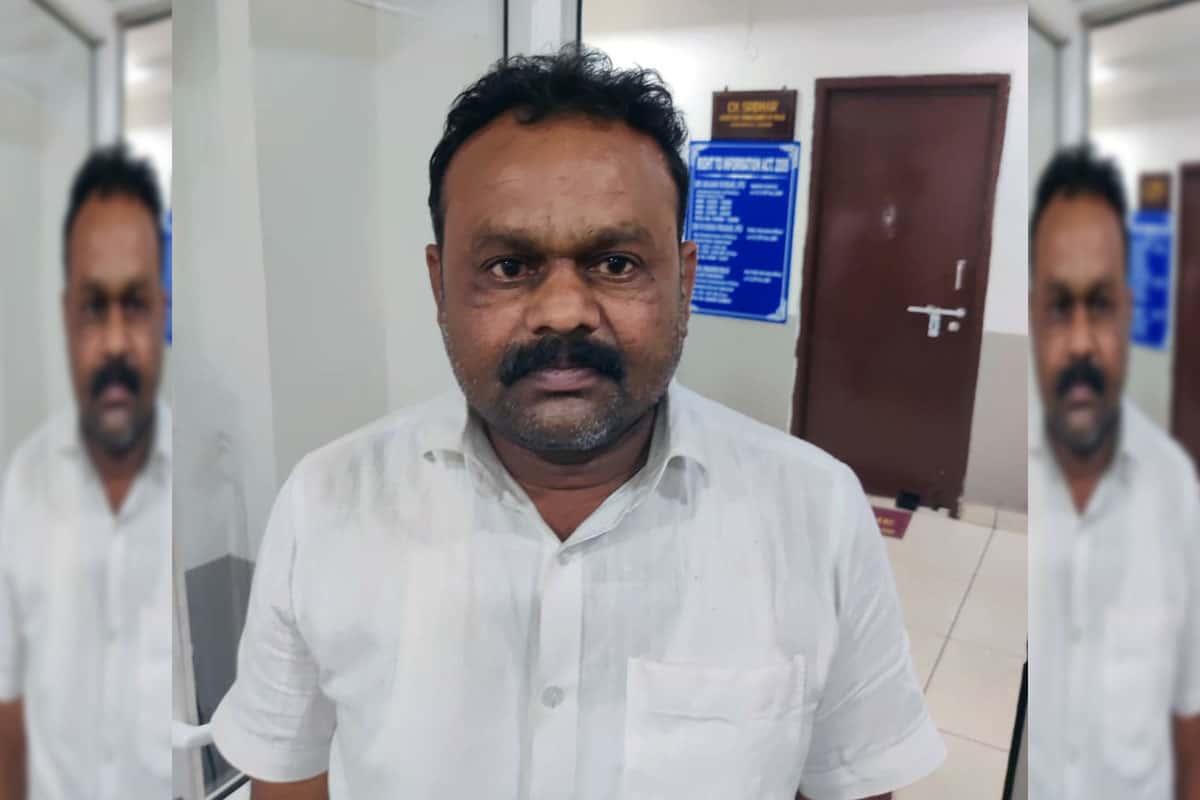 Hyderabad: Following the Bhoiguda fire mishap which claimed the lives of 12 migrant workers residing in the godown they were employed in, the godown owner Doki Sampath was arrested on Tuesday.

The defendant in the case, Sampath was initially booked under section 304A (causing death by negligence) and 337 (Causing hurt by act endangering life or personal safety of others) under the Indian Penal Code.

After the fire mishap, Sampath was absconding and hence the police were unable to nab him. However, he was arrested by the Gandhinagar police and booked under Section 304 part 2 of the Indian Penal Code.

Speaking to Siasat.com, station house officer of Gandhinagar police station, Mohan Rao said that Sampath has been sent to judicial remand and is currently lodged in Chanchalguda prison.

Background of the Bhoiguda fire mishap:

Eleven migrant workers died when a short circuit caused a fire in the Bhoiguda area’s godown under the banner of Shravan traders. The lone survivor, 22-year-old Prem, succumbed to the injuries a week ago.

The migrant workers, hailing from Bihar, were staying in the godown as they were unable to afford accommodation of their own.

After the demises, Telangana chief minister K Chandrashekar Rao assured an ex-gratia amount of Rs 5 lakhs to the kin of the deceased. Prime Minister Narendra Modi also vowed to give Rs 2 lakhs to the deceased’s family members.