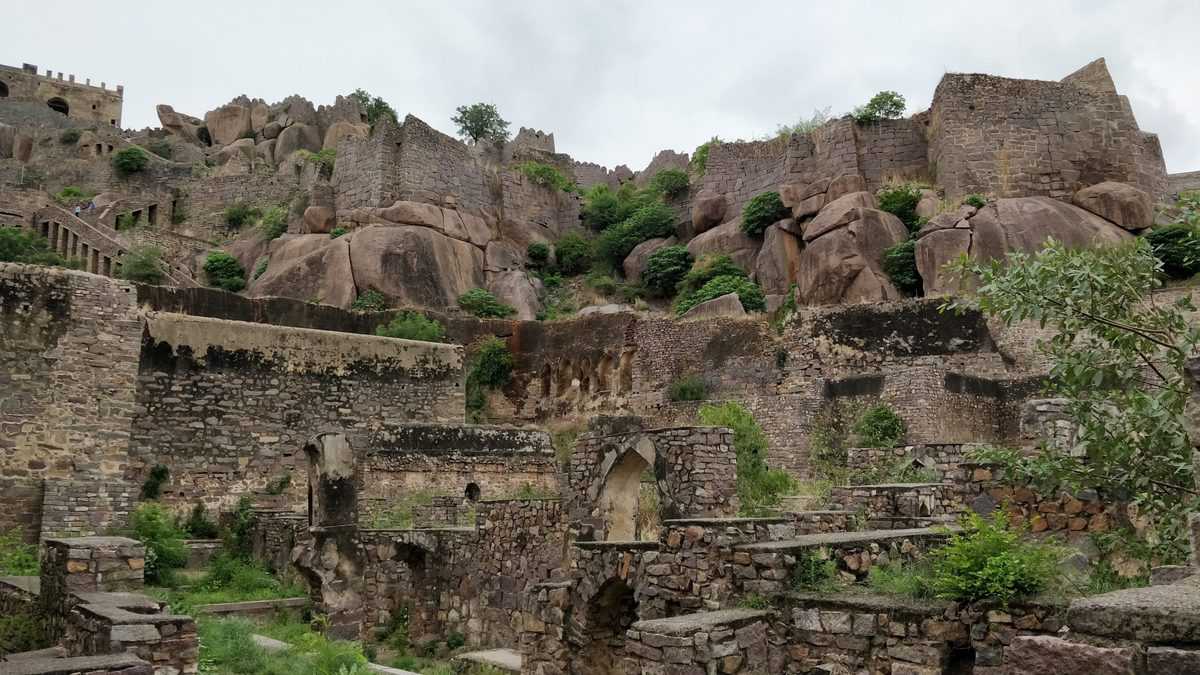 Hyderabad: A day after the Archaeological Survey of India (ASI) decided to reopen all of its monuments, the regional office of the ASI here however will not reopen the historic Charminar and Golconda fort, two monuments which fall under its purview, from June 16 (Wednesday)

Senior officials from the ASI who are in-charge of the monument told Siasat.com that even though the ASI’s Delhi office has decided to reopen its monuments, the regional office here in Hyderabad will also need the all clear from the Hyderabad district administration. “Since there is a lockdown and as COVID-19 cases are still being reported, we decided not to open up both monuments,” one of the ASI officials informed.

A day earlier, the ASI in a directive had said that all of its historical monuments will reopen from June 16. While officials told Siasat.com that the Golconda fort would be open, the decision to reopen the Charminar was still hanging as of Monday. However, ASI officials here today said that keeping in mind the lockdown, they will also have to get clearance from the state government.

As of now there is a lockdown in Telangana, and all shops and establishments can stay open from 6 a.m. to 5 p.m., while an extra hour after that is given for the public to return home. On June 8, the state government had issued orders to extend the lockdown by 10 days, so it has to be seen if the ASI reopens both Charminar and Golconda fort on June 19, in case the lockdown is lifted. However, things are unclear as of now.

Both monuments, two of the oldest historical structures in Hyderabad, were in fact closed down even before the Telangana had announced a lockdown from mid May here. Both the monuments were shut down for five months as well last year, after the COVID-19 virus began spreading.

In fact, the citadel (fort) of the Qutb Shahi dynasty, which ruled over the Golconda kingdom from 1518-1687 and built Hyderabad as well, had opened for just one day in July last year. Later the authorities decided against keeping it open due to rising COVID-19 cases in the city and Telangana.

History of the Golconda fort and Charminar