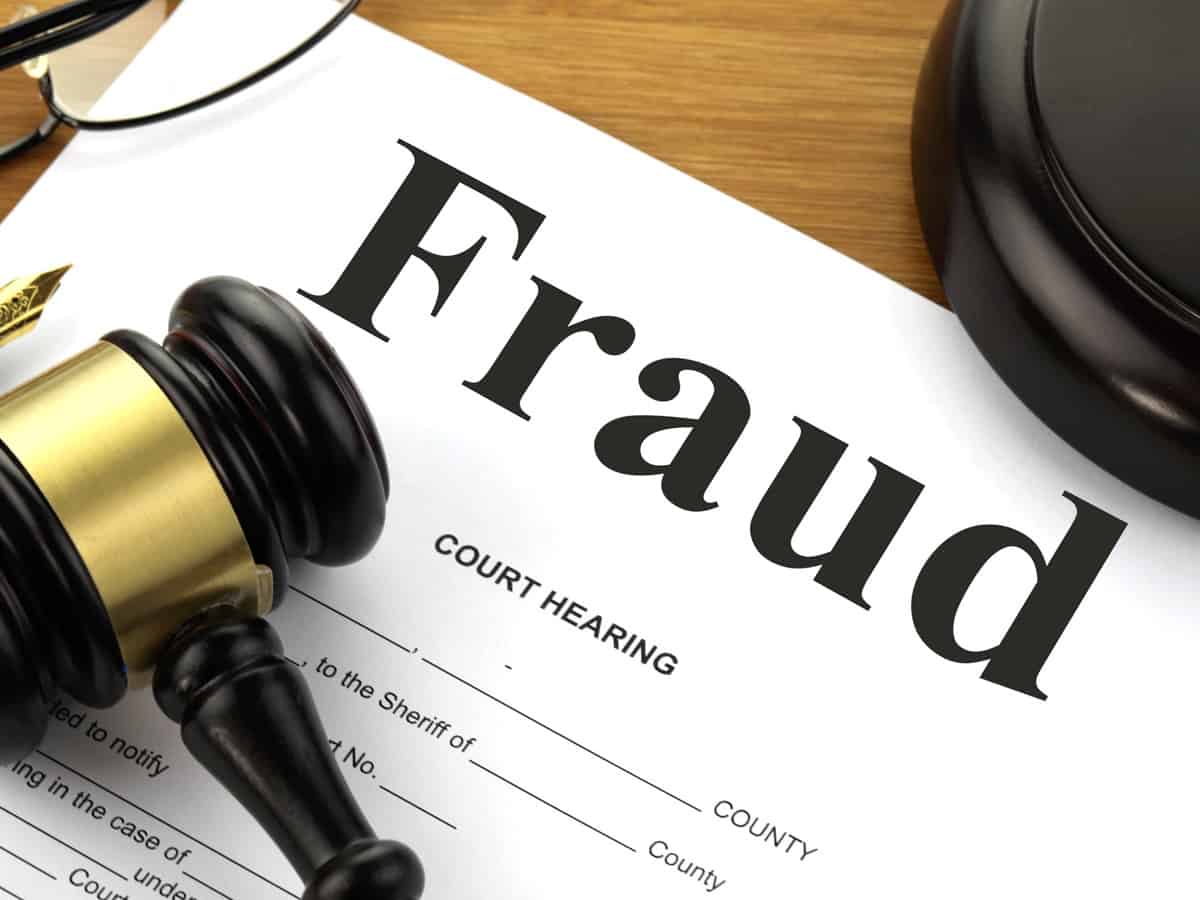 Hyderabad: Fraudsters are using innovative methods to cheat the public. In the latest, the fraudsters are luring victims to purchase Google Play or Amazon Gift Cards.

The Hyderabad police arrested two persons from Bihar and Bengaluru who tried to mint money through Whatsapp messages by putting the display picture of some senior government officials and demanding money citing an emergency.

Whatsapp messages such as “Can you arrange 20 Google Play recharge cards worth Rs 5,000 each? It’s urgent. I am at a crucial meeting with limited phone calls. I will reimburse the money by the end of the day,” are sent by the cyber fraudsters who are staying in Nigeria.

“In hurry the junior level officials don’t check and immediately take a leap to help their superiors. Lately, they realize they have been cheated,” said an official of Hyderabad police.

People have heard about various banking frauds, account hacking, gift fraud, matrimonial fraud and investment fraud. “Here indirectly the victim is cheated by asking to buy something and send it to them. Hardly anybody doubts the credibility of the message because money is not involved,” said the official

An increase in cases of fraudsters impersonating senior government officials and sending out Whatsapp messages asking for urgent help are reported from across the country. Since the display pictures are those of the senior officials, their juniors have little reason to sense anything amiss.

“How many people will question their bosses, that too, when he/she is attending an important meeting with limited calls,” the official pointed out. He added, “it to be out of fear or respect without verifying the do it.”

In most cases, the gangs are not asking for direct cash transfer. Instead, they strike a conversation first and then ask for money via Amazon or Google play gift cards.

They identify the target based on the details furnished on the government official websites.  “They gain access to the pictures and contacts of the person they intend to target. In most cases, it is some high-ranking official whom his junior colleagues won’t suspect,” he explained.

Dr Gajarao Bhupal, Joint Commissioner of Police, Detective Department, said the Nigeria based gangs after collecting the gift card put it up for sale on websites at 30 percent discount. “People across the globe including India purchase it and use it,” he said